The first two releases of the Pokemon franchise were about colors: Red and Blue. Has it come full circle with the release of Pokemon Black and White?

Pokemon Black & White, the 5th generation of all Pokemon-dom, has been announced and is slated for release this fall in Japan. It boasts improved albeit unrevamped graphics and additional in-game features. This is a very understandable stance from the Nintendo Company though: Don't fix it if it ain't broken. The magical formula of capturing, battling and grinding cute creatures has carried Nintendo this far, and they won't gamble big with it by changing the whole Poke-format.

A bummer to Nintendo 3DS fanboys: Pokemon Black & White will come out on the DS platform. The 3DS is really just as good as an April Fools prank. 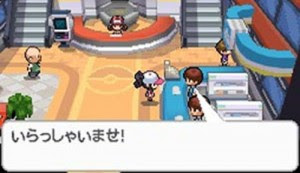 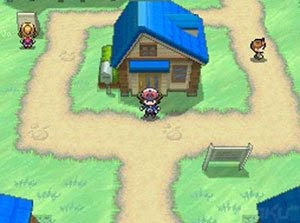 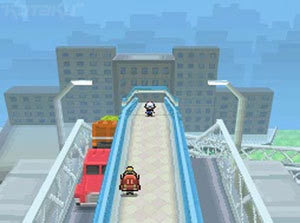 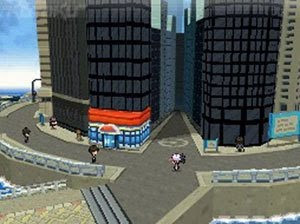 As you can see in the screenshots, Pokemon Black & White initially looks good and is very promising. Screenshots 3 and 4 especially look good. It's nice to see that the new releases have zoom-in/zoom-out cameras.

With the exception of Jiroa and its evolved form Jiroaaku, no other Pokemon of the 5th gen is known yet. Got ideas?