I just heard like right now that Bullet For My Valentine (BFMV) has released their new album entitled Fever last April 27. I know it's kind of late but what can I do, I just heard it now. 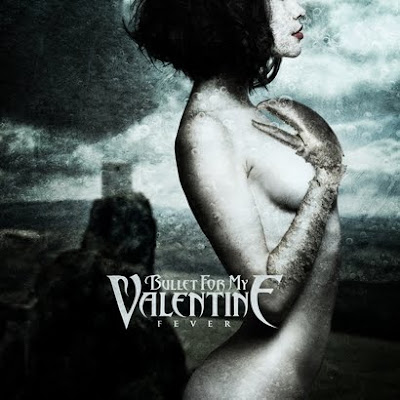 I'm a big fan of this Welsh band (we go back years past), and the song that I fell in love with was "Hand of Blood." I'm listening to their new music as of this writing, and all sounds good. You can say their new sound is a little bit Metallica-ish, but not on all songs. They explored new territory definitely, although it may sound all the same to non-rock fans.

So listen to their carrier single Fever. Enjoy:
Lots more to be had on YouTube. Their song "The Last Fight" sounds like something taken out of Avenged Sevenfold's music, especially the solo. If you like it, check out your nearest CD stores now.