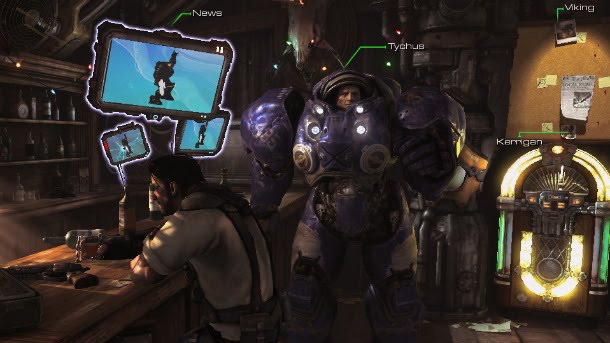 If your computer or laptop suddenly smokes out on you while playing StarCraft II: Wings of Liberty, chances are you've been hit by its overheating bug.

Apparently, there's no framerate limit on the game's menu screens. This means that even while nothing's going on, the game continues to suck the juice out of your graphics hardware. That's the time when your hardware 'splodes (explodes. No, it won't explode). Probably that hardware failure would set you back a couple of days from playing your latest game. Plus the fact that you need to shell out more money for new hardware.

You can avoid it though. The fix is simple. Just go to your "Documents\StarCraft II\variables.txt" file and add these following lines:

So there. Hopefully this will save your videocard from the same fate those chickens experienced at Kentucky Fried Chicken.