Square Enix makes their debut on Facebook via their very first social network game - Knights of the Crystals. 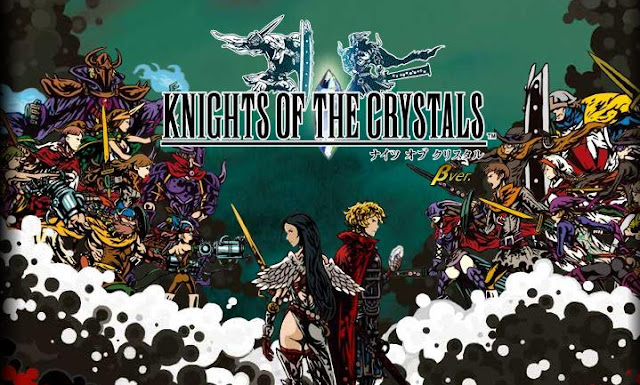 Knights of the Crystals - like everything from Square Enix - is all about being a knight, a warlock, or a thief in a mystical world full of magical beings and monsters. Final Fantasy hard core players will find themselves at home because of the familiarity of the monsters in the game. Knights of the Crystals also boasts lots of quests and items to collect. However, the current version of Knights of the Crystals is still in beta testing phase, meaning there's still lots of bugs and issues to be had.

Anyway, if you've played Mafia Wars before, playing Knights of the Crystals should pose no serious problem for you. Reviewers have compared this Square Enix Facebook-first to the various similar games in the network.

Click HERE to play Square Enix's Knights of the Crystals


Knights of the Crystals CHEAT UPDATE:
Withdraw 2.9 trillion from your chest by withdrawing max money starting with 2 and continuing with 9 until the Accept button lights up. Then you can buy a cheap item from the shop and spend the rest of the money. It is a floating point code error flaw because of bad programmers. - Submitted by Mike Pelchat

P.S. If you have a cheat that would help fellow players strengthen themselves, why not submit it via our Contact Us link? Don't worry, I'll put your name on it to show credit.