The DotA 6.68c AI beta has been leaked to the internet with the help of a guy only identified as "The Armenian" – which a lot of Playdota members are mad at. DotA Allstars 6.68c AI is currently being developed by 6.67c AI pioneer Harreke, PBMN and Green Sliche. It was said that the official DotA Allstars 6.68c AI Map will be released before Christmas at the official DotA forums.

Anyway, here's the download link for the DotA Allstars 6.68c AI Map Download. Grab it while the final map isn't out yet: 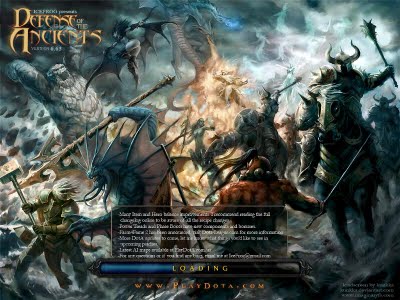 *Note: This map will appear as "DotA 6.68c" in your map list. You can either rename it, or move it to another folder for easy identification.