Everyone in the gaming world has already heard about Nintendo's new machine under wraps – the Project Cafe. What everyone haven't seen yet apparently is this alleged Project Cafe console photo swimming through the interwebs.

See, the Project Cafe (the name being its project name, ergo it's not yet final), is set to be revealed at this year's E3. I mean realistically, we're not new to photo leaks and all, but the only company getting the most leaks out is Apple. Nintendo's HQ is half a world away from the US and I doubt local snoops hounding the US would go that far just to scoop on this new console.

Anyway, take a look at the alleged Project Cafe photo below: 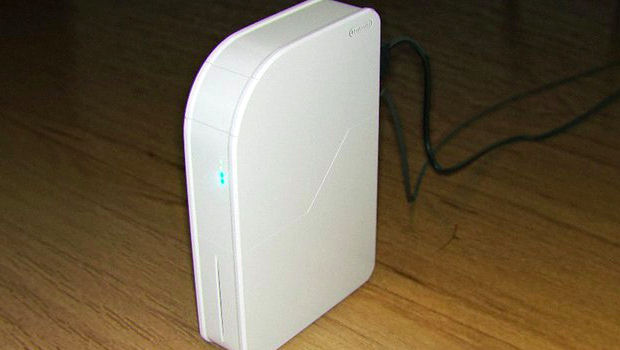 If anything, it looks like a PC modem with a tricked out outer shell. It's too small to be a console in my opinion. Then again, this thing is supposed to whip the PS3 and the XBox 360's respective asses, which is just about right since the two latter consoles are more than half a decade old. When the PS4 and the Xbox 720 comes out, this little white thing will run for its momma.

So I guess we'll just have to wait for further proof on this Project Cafe photo, or else we'll need to wait until E3.