Nintendo Will Slash 32% Off 3DS Price in August

It's confirmed: The Nintendo 3DS is ailing.

These past weeks random reports have been surfacing that the 3DS was already tanking, the PSP outnumbering it on units sold 2 to 1. I refused to believe it at first but it seemed inevitable because reports kept on persisting.

And just today, Game Informer broke word that Nintendo president Satoru Iwata is going to have his annual salary cut by 50%—that's approximately $1 million—to make up for company losses and for Nintendo to be able to afford the significant price cut their failing handheld will have. This just means that when the Nintendo 3DS hits the $169.99 mark on August, the company will—instead of profits—have losses on each 3DS unit sold. From a financial standpoint, that's really really bad. Or they could possibly planning for a comeback: Sell lots of units for a loss, release a slew of games for profit. 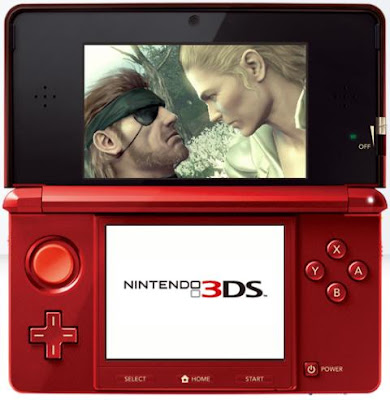 And like I said above the PSP, being as old as it is, is selling units against the 3DS 2 to 1 i.e. for every 2 units of PSP sold the 3DS only sells 1. If Nintendo is in this awful shape as early as now, imagine what would happen when Sony's new baby the PS Vita comes out in early December. That would surely make any CEO shit bricks.

I think I'm going to buy a 3DS now. Imagine, they were selling for $249.99 retail. Now they'd be on stores $80 off. That's awesome. I hope these prices will reflect in the Philippines immediately.