With the launching of Dota 2, Valve has gathered the most elite Dota teams around the world and have pitted them against each other in the first ever all-out International Dota 2 Championships at Cologne, Germany.

The Philippines' own team Mineski Infinity is participating and is one of the first eight teams in the world to play Dota 2 while trying to become the first Dota 2 world champions. Needless to say, Mineski Infinity might be the best in the whole Philippine nation, but like I said, Valve has gathered the most elite Dota teams around the world. Each team must seriously wear their game face on throughout the whole tournament. 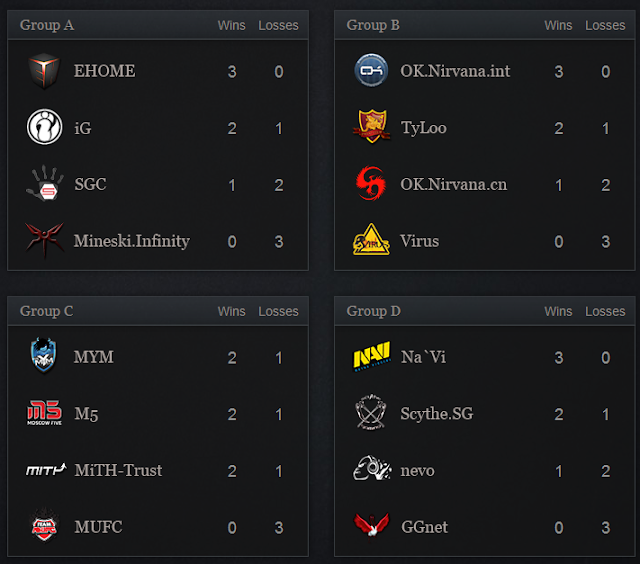