Remember those two Nokia Windows phones that has its information leaked here and there that it's almost commonplace i.e. the Nokia Searay and Sabre? Well, Winrumors got pictures of both phones posters and posted it in the internet a day before their big unveiling. Why am I not surprised? Check out the pictures below: 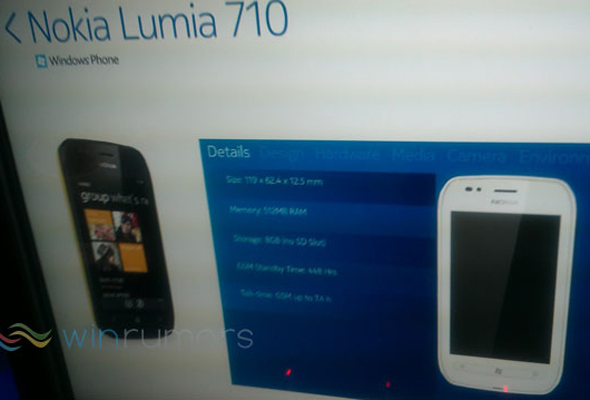 The white Nokia Lumia 710 in this shot reminds me of myPhone's T23 Duo. 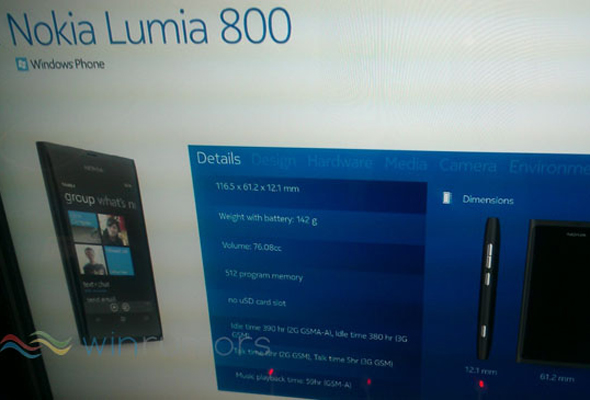 The Nokia Lumia 800 on the other hand looks very N9-ish.

The question is, would the Nokia Lumia 800 undercut the N9? Well, to be honest I think it's the case. I mean, being similar to the N9 plus continued support whereas the N9 got abandoned, that's a no-brainer right there.