Being served on three platforms, there's bound to be one that would be able to accommodate full-on Skyrim cheats, and that's going to be the PC. But of course we'll also try to post Skyrim cheats and hacks for the PS3 and the Xbox 360. Be aware though, that these Skyrim cheats could be patched anytime. 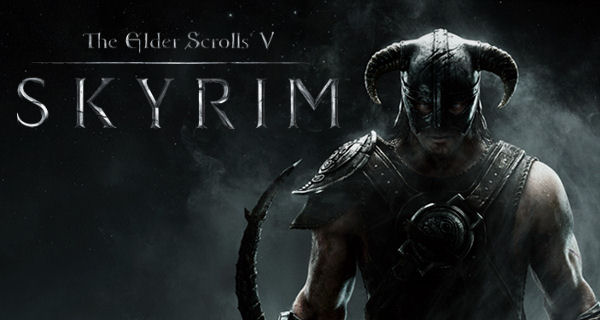 Unlimited Money (Works on all platforms)

When in Winterhold, you can pick up the "The Doors of Oblivion" book infinitely and sell them for 50 gold each. The more you pick-up, the more gold you'll be able to acquire. Still works even if the skeleton holding it disappears. Guide video here.

Equip a torch in your left hand and a weapon (such as a sword) on your right hand. Once equipped, prepare to sprint while sheathing your weapon away simultaneously. While sprinting, keep tapping LB continuously. When your stamina is about to run out, hold LB and you can sprint infinitely without stamina. Guide video here.


Easy Level Up (Patched in Version 2.0. Do not update)

Go to Riverwood and look for a character named Faendal (prerequisite quest needed), ask him to partner up with you. Once he follows you, you can ask him to train you and he will, just make sure that you have enough gold. You'll raise your basic character level and archery level up to level 50 this way. Best thing is you can take back the gold you pay Faendal. Guide video here.

Here's a complete cheat list for Skyrim for the PC. You just need to bring up the dev console by hitting the tilde key (~), usually located at the top of the tab button, and type the selected code.

Just be careful when using these cheats as they could bug your game. Always make a backup. You can never be too sure.


So that's my post for The Elder Scrolls V: Skyrim cheats, hacks, mods and trainers for now. I'll update this page once I get more free time and when more cheats come out.