As our country moves towards self-identification, entrepreneurs and manufacturers have begun making products we Filipinos can align ourselves with: Filipino apparel, music, and art to name a few. Unfortunately there's not much we can identify with in the field of pop tech, specifically the audio division. That's all about the change with the introduction of TIMBRE Headphones. Sounds great right? But just what is it?

TIMBRE (pronounced "TAM-BER") Headphones is the first Philippine-based headphones brand that will inevitably contend with dominant audio brands international companies has to offer here in the Philippines. 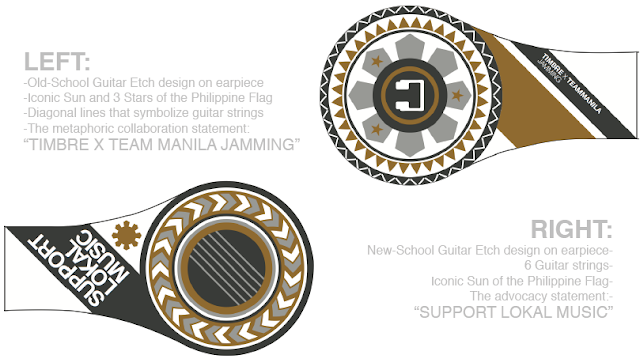 But why GITARA? For starters, it's common to see groups of young Filipino teens striking their guitars out on the streets, singing songs to the tune of Parokya ni Edgar and Rivermaya. It's a great bonding experience, and is very Filipino. In this respect, the TIMBRE GITARA pays tribute to the Filipino's affinity to acoustic guitars.

The TIMBRE GITARA comes in two four-toned color combos: a gold/grey/charcoal black on white and a gold/tan/brick red on black. 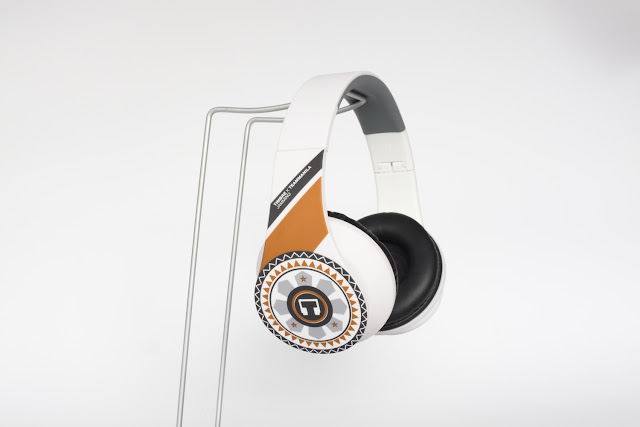 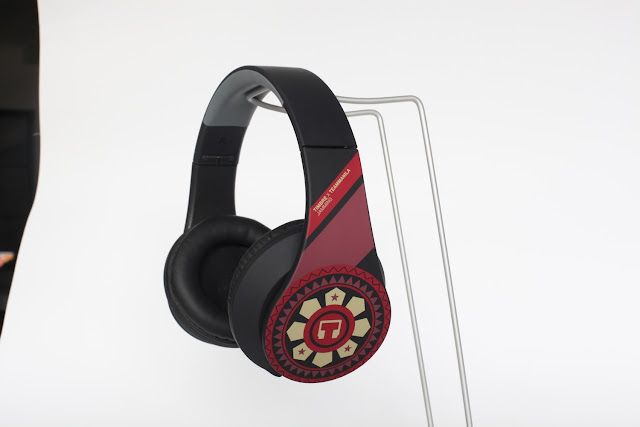 TIMBRE Headphones achieved this design in collaboration with TEAM MANILA, that humble local store of ours filled with everything Filipino—from shirts to bags to whatever. You name it, they have it. Anyway, they call the artwork on the GITARA "visual audio."

It sure looks pretty and the name sounds catchy and all, but how does it fare? Catch the TIMBRE GITARA specs below. 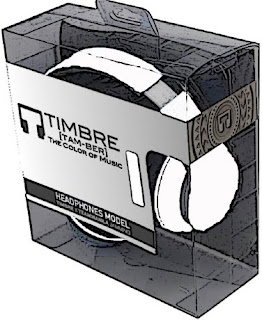 Though we know nothing about its performance at this point in time, it's definitely still a contender. Do expect it to perform as advertised, to let you hear those tiny details in your favorite songs you've never heard before—timbre, the color of music.

The TIMBRE GITARA is tentatively priced at P2,499.00 and will land on the following retail stores this December: 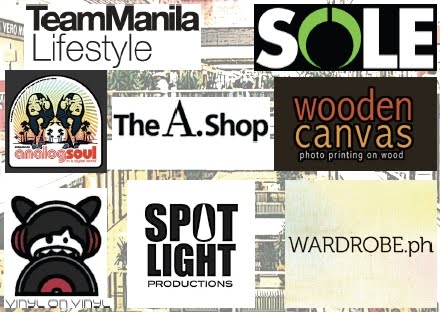 Speaking of social networks, check TIMBRE's official channels out at the links below:

*Design, price and specifications may vary with the final product