A complete list of 2012 national non-working holidays in the Philippines has just been released as early as now. It's good news to everyone, especially those kids and kids at heart who love taking long weekends off. All in all, there are six long weekends for the year 2012.

Then there's December 21, 2012. Who knows? Anyway, proceed below for the 2012 Philippine National and Non-Working Holidays list. 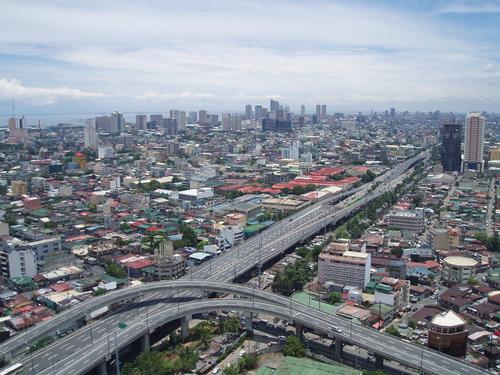 So there you have it. If there are holidays to be added or deducted to this list it'll be made next year for sure. And now that this is out, make sure to plan your international trips as early as now so you can maximize your travels.