I'm a big fan of the WWE (aka sports entertainment aka fake wrestling), especially more so because Chris Jericho came back for 2012 to feud with CM Punk.

Anyway, the story of the WWE is becoming more and more interesting because of the developing action of what seems to be a great year ahead. Frankly I'm expecting 2012 to be a good run for the entertainment company. There's the possibility of John Cena turning heel, Chris Jericho feuding with Punk for 3 quarters of the year, and The Rock's overall influence in both WWE brands, namely Smackdown and Raw.

Of course, feuds will end and start at every WWE Pay-Per-View. So after that quick intro, here's the WWE PPV schedule for 2012. 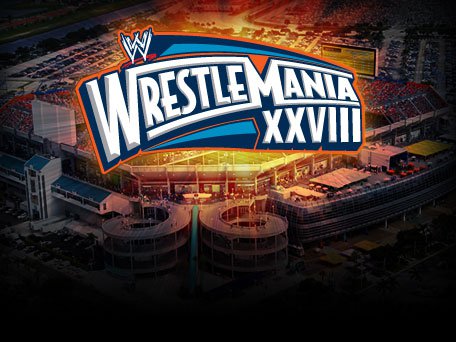 Like you, I'm heavily waiting for Wrestlemania 28, partly because we know what's going to happen there, and partly because it's the biggest wrestling event of any given year for the past 50 or so years.

Hopefully this year Smackdown is going to gain some steam. All the action is over at Raw. Randy Orton, Wade Barrett, Mark Henry and the Big Show can't carry a whole show the way John Cena and CM Punk can. If Johnny C. turns heel, his ass better be at Smackdown most of the time.