LG seems to have a suit full of strong and powerful (although not revolutionary) phones and crossbreeds announced before this year's MWC. If you'll recall, this same company also "leaked" the Optimus Vu, the 3D Cube, and the 3D Max a few days ago. For their part, it's a corporate strategy to make their products score ahead of the competition.

The LG Optimus 4X HD is an Ice Cream Sandwich (ICS) Android 4.0 device that would sport a 4.7-inch True HD IPS display (which can be considered massive) and Nvidia's 1.5GHz Tegra 3 quad-core processor, one of the newest out there. It also has this "Companion Core," a feature that utilizes a low-power fifth core that manages background tasks to extend battery life. This could just well be the next LG flagship phone. 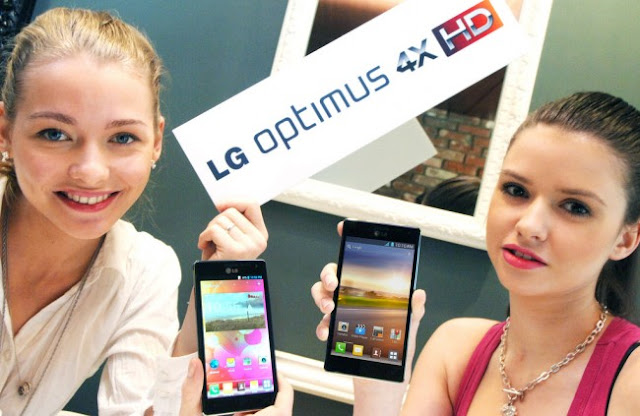 (Related: LG Optimus Vu: A tablet or a smartphone?)

Here's the LG Optimus 4X HD specs, features and price in the Philippines

LG Optimus 4X HD Availability and Price in the Philippines

The LG Optimus 4X HD is expected to hit the mobile phone market on Q2 2012. No word on the pricing yet, but we'll update this post one a suggested retail price in the Philippines comes out.


So there you have it. LG is really making a killing out there with its LG Optimus 4X HD and company, at least before other companies. Let's see what Samsung, Nokia, and the others have at the Mobile World Congress 2012.

Side note: As one tech-blogger put it, this year's going to be a showdown on who's got the most cores on a phone or tablet, not the highest GHz. I could totally be wrong though.