LG Optimus Vu Specs, Features, and Price in the Philippines

LG leaked what seems to be its answer to Samsung's Galaxy Note: the LG Optimus Vu. It was supposed to be heralded at the Mobile World Congress (MWC), but yeah, whatever. LG at CES happened all over again.

The LG Optimus Vu is a 5-inch device (yeah, even top tech blogs out there just refer to the Vu as either a device or a handset) that sets itself apart from the rest by sporting a 4:3 aspect ratio, making it look more akin to a tablet rather than a phone. From the looks of it though, it's very similar to a fattened-up LG Prada 3.0.

Not much is known about the LG Optimus Vu yet, except some technical specifications, performance, and display. It also comes with a stylus, and is only 8.5mm thick.

(Related: LG Prada Phone 3.0 specs and price in the Philippines) 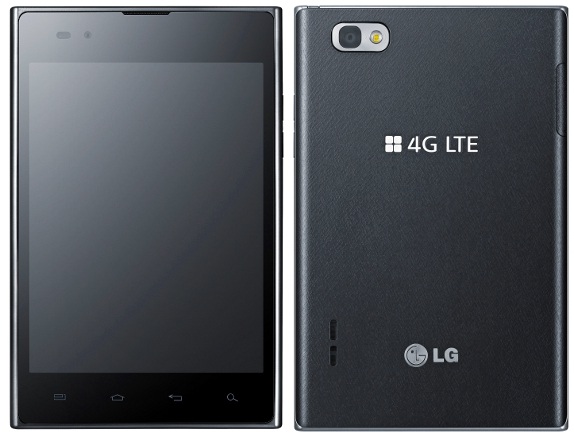 "The large 5-inch display with bright 4:3 aspect ratio makes viewing documents, books, internet and multimedia contents easier and more comfortable. The 4:3 aspect ratio is optimized for viewing to grasp more at a glance and note taking to increase productivity in everyday life. Moreover, IPS display realizes every color in its natural state for the best viewing experience even under bright sunlight." - LG Optimus Vu PR

The LG Optimus Vu, even though officially announced, is still in wraps and will be fully discussed at the Mobile World Congress this weekend. We'll update this post once a price comes out, and of course, if it's going to hit the Philippines. 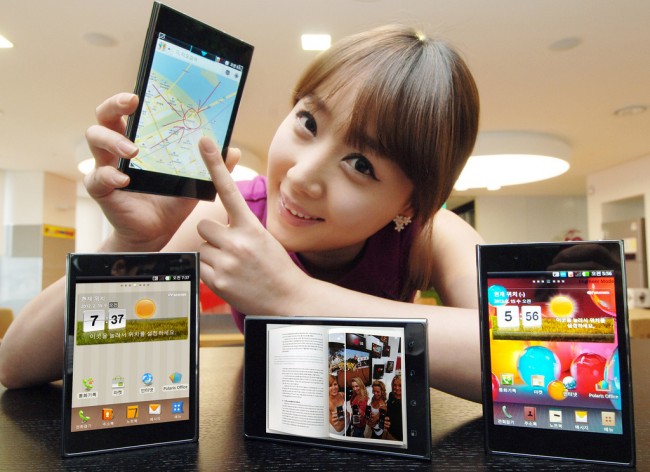 The LG Optimus Vu, when turned off, looks lackluster and bland. It's when you turn it on that it shows its prowess through its display and LTE support. Let's hope to hear more from this installment from LG in the following days to come.

You think 2012 is going to be the year of smartphone-tablet crossbreeds?