It's hard to find a good RPG in the iOS, but once in a while something worthwhile comes along. No, I'm not talking about Infinity Blade or Dungeon Hunter, I'm talking about Brandnew Boy.

At first sight Brandnew Boy would remind you, if you were a PSP player, of God Eater. You'll find everything mostly familiar: the avatar, the clothes shop, the equipment store, the map, and the like. The only difference that's noticeable are the monsters, some of which look funky and beany. It's pretty safe to say that there's also, to some extent, Monster Hunter and Last Ranker elements at play. All these are possible thanks to the power brought about by the Unreal Engine 3. 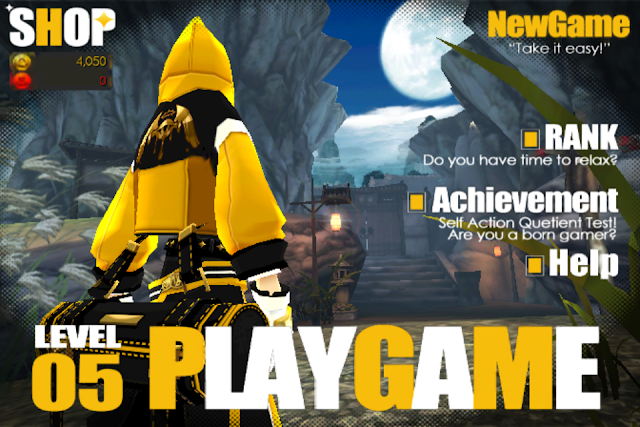 The controls of this game are definitely one of the best hands down. The guys over at Oozoo Inc. have unbelievably utilized the iPhone's small touchscreen well (dunno about the iPad version). The skills are easily accessible, just a press on the lower right and a skill kicks off. They're very conspicuous too, unlike some games which have pinhead for a skill button. To hit an enemy, just tap anywhere on the open screen. No fuss.

Brandnew Boy has a combo system wherein the longer your combo goes, the more titles you unlock and therefore the more gold you gain. This feature should be taken advantage of when multiple enemies are on the screen.

The only downside I'd like to point out is Brandnew Boy's non-rotatable camera in in-game fights, especially when you have five or six enemies on the active. You'll see maybe two or three on screen, and the other three would just appear as circle avatars in the direction where they're covered.

If you have $3.99 to spare, I strongly advise you to purchase Brandnew Boy. It's one of the better RPGs out there on the iOS. Not only does it have a good gameplay and fun graphics, it's also being continually updated, very much the essence of free God Eater DLCs. 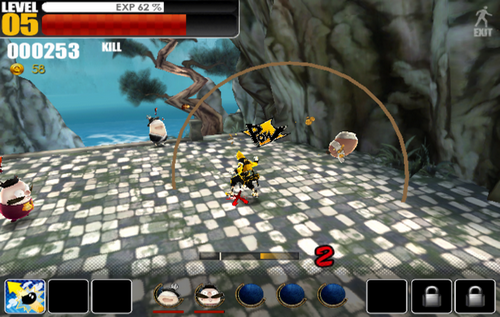