Last week, Globe Telecom, one of the biggest wireless providers in the Philippines, invited selected online social media movers to witness the formal opening of the 2012 Tatt Awards.

For those who don't have any idea what the Tatt Awards is: It's a venue where rockers of the local cyberspace duke it out for the honor of being awarded titles such as Tech Junkie, Stylisimo, Word Slayer, and so on. But there's a catch: They must have done something fresh or significant in their respective field to be even considered a contender. 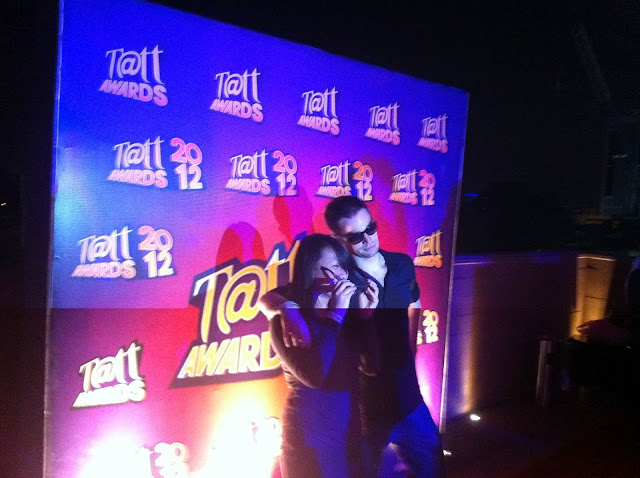 The 2012 Tatt Awards was held in the uber-surreal Buddha Bar at Makati. The event, hosted by social icon Tim Yap and YouTube sensation Petra Mahalimuyak, was packed with bloggers of different fields: from adventurer extraordinaire Bogart the Explorer to DJ-fashionista Vince Golangco. Unlimited food and drinks are of course on the house.

“This year’s Tatt Awards will honor a new batch of digital rockers,” explains Dong Ronquillo, head of the Tattoo Nomadic Broadband Business. “What sets Tatt awards from other web-centric awards is that we look beyond mere statistics and acknowledge individuals who have expressed an opinion, created inspiring works or ignited social change. This is not a mere popularity contest but a recognition of people who used the social media space to share what they are most passionate about and, in the process, created positive influence and stirred action among people,” he adds.

Tatt Awards 2012 also proudly reveals its new Tatt Council, a group of celebrated online thought-leaders led by Ronquillo, that will collectively serve as judges to determine the winners in the different categories. 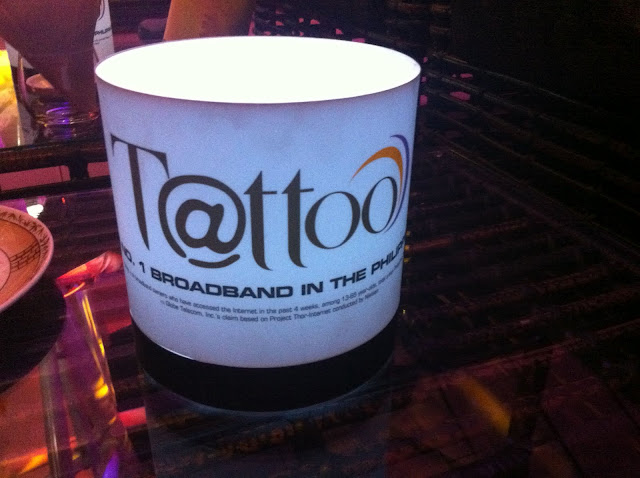 So if you know a rocker of the local cyberspace, nominate him or her for the 2012 Tatt Awards. I think I might nominate a person or two at this point in time, if I do have the time to nominate.