Yes, it has been in the local gray market for quite some time now, but the New iPad has officially landed in the Philippines. By officially I mean it's already listed at the Apple PH Store and available at authorized Apple resellers.

One thing that's wonderful in buying white market Apple products is its warranty inclusion. For a couple of grand more, you'll have the security that if ever something funky happens with your device, it will get repaired or replaced for free.

Anyway, here are the official New iPad prices in the Philippines. 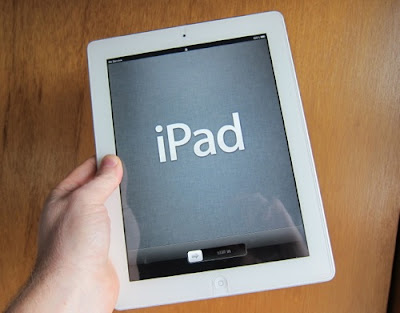 New iPad Price in the Philippines

Incidentally, Globe also launched the New iPad a few days ago. It's tied with the Tattoo Plan 499 or 999, definitely an option that's lighter to the pockets.

(Related: Samsung Galaxy SIII Specs and Price in the Philippines)

Side note: The basic iPad 2 is now priced at P18,990. It's still cool to have, but Apple is already clearing its stock. If you want to purchase one better take one quick.