So check out the post and learn what's the top free Android games downloads on the Samsung Galaxy Y.

Angry Birds Space is Rovio's latest installment of its ever-popular Angry Birds series. The Angry Birds have now gone stellar, thanks to those little green pigs that keep stealing the birds' eggs. There's also a couple of new birds available. 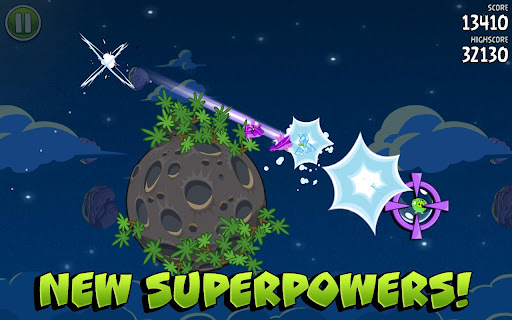 Angry Birds Space offers a couple of levels for free. If you want to have access to all the levels though, you need to buy the full game.

Who doesn't know Temple Run by now? This eternal running game made lots of players addicted to it. Initially, it was only available for the iOS, but upon its porting to Android, millions more enjoyed running away from demon monkeys while gathering coins and racking up millions of points. 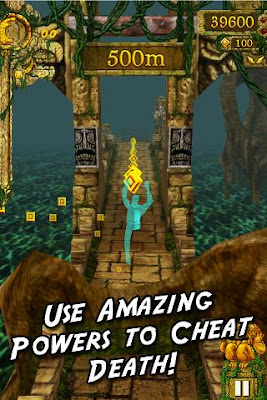 Temple Run is free to play, no purchase necessary. Optional purchases are coins for in-game items.

Once upon a time, when there were only a few top games on the iPhone, Fruit Ninja was one of the favorites. Fruits, together with bombs, will fill your screen and it's your duty to make sure that no fruit goes uncut and no bomb explodes. 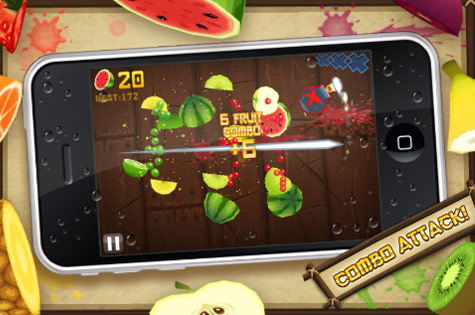 The free version of Fruit Ninja has a 125 point ceiling, meaning after 125 sliced fruits, you cannot go further and you need to buy the premium version.

For those who can't play real basketball for any reason, why not impress friends with your hoops skills in Basketball Shoot? This 2D basketball shooter is very easy to play, has neat graphics, and of course, is free. What else could we say? 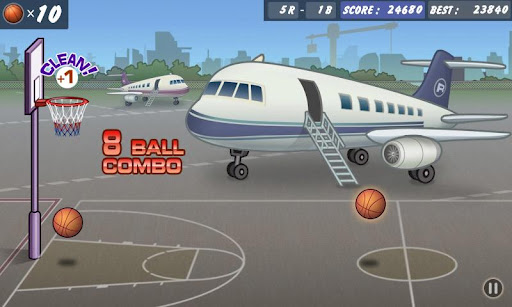 Everything with zombie in the title seems to sell nowadays. Seeing that Plants vs Zombies ain't free, there's a top contender at the Google Play Market called Zombies Wave. 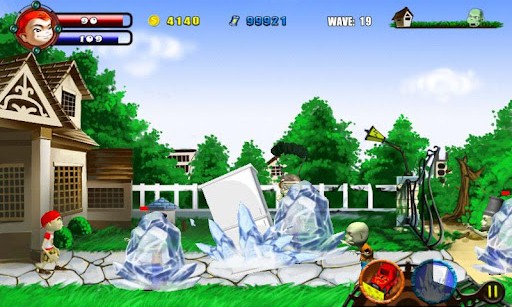 Zombie Wave is a 2D scroller with the same zombies-trying-to-get-inside-your-house-and-eat-your-brains story. The only difference is you get to throw random things at the incoming lifeless creatures. Be careful though, throwing things cost energy, and when you're out of juice, you get eaten.

Bubble Shoot is one of those shoot 'em up match 'em colors puzzle game. The game's concept has been around since the early 90's but nevertheless people never get tired playing it. That's why every iteration from seemingly every game studio on Earth takes off like rockets. 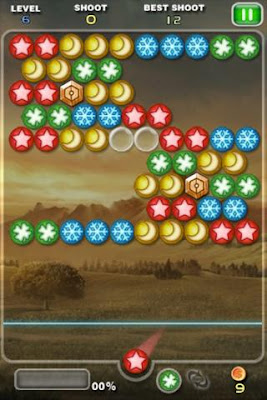 So that's it for our top Android games for free download on Samsung Galaxy Y. If I missed anything just hit the comments box below and suggest games that I should add. I'll also add more free Android games when they surface.