The most popular browser in the world, Google Chrome, is now at the Apple App Store.

However, current reviews for the application have been nothing but negative, with some even saying that the app is half-assed. Some users on the other hand said that they're still waiting for a true Chrome app on the iOS. 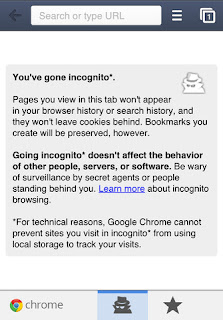 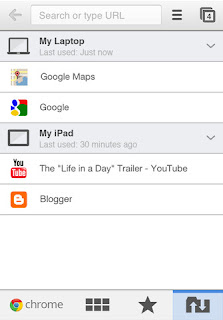 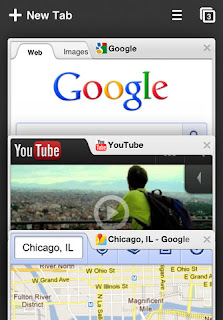 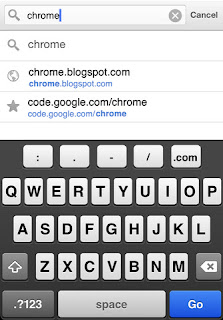 Download details for Google Chrome for the iOS below.

With the lack of the Nitro Engine Safari is using, and with the complaints coming in strong about the totality of the app, Google Chrome for the iOS isn't the browser of choice for most users. And with most things Google on iOS (Blogger app, Google Plus app), it's not hard to conclude that the Google Chrome app for the iOS would just remain as it is.