Mall of Asia Arena Makes History in its Grand Launch

The Mall of Asia Arena, world-class venue for the world-class Filipino talents finally holds its Grand Launch in a music event entitled “ICONS at the MALL OF ASIA ARENA.” 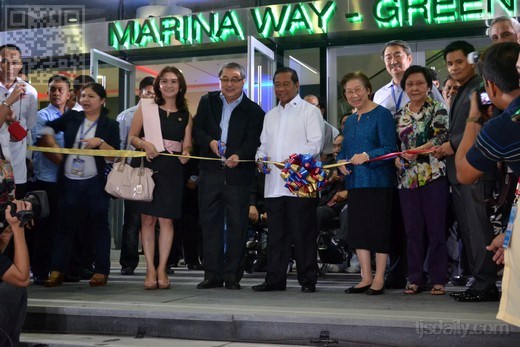 The Mall of Asia Arena is a celebration of the achievements and glory of the “World Class Filipino”, who never gives up in his dreams and the achievement of excellence. With its 20,000 full seating capacity, Corporate Suites, VIP-level services and amenities, and a vast offering of food and merchandise, the MoA Arena is posed to become the country’s premier entertainment venue. 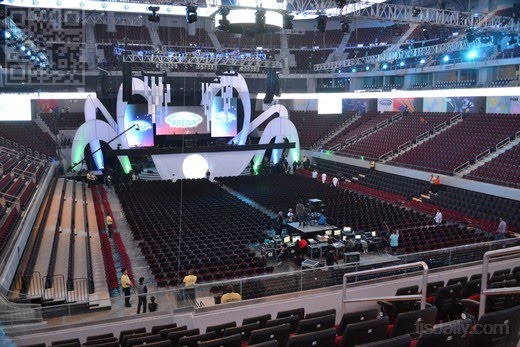 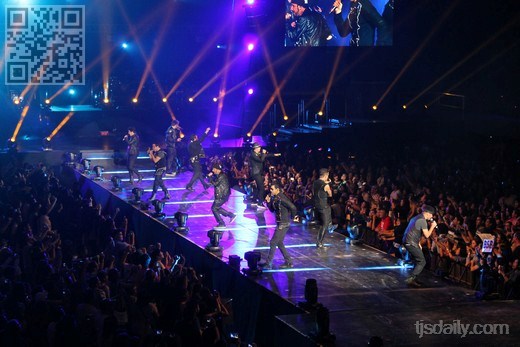 Sporting enthusiasts will have reason to cheer as they watch the opening of the UAAP’s diamond season and NBA All-Star Basketball challenge at the MOA Arena. Hot on the heels of the successful Lady Gaga concert will be Nicki Minaj’s Pink Friday Tour. 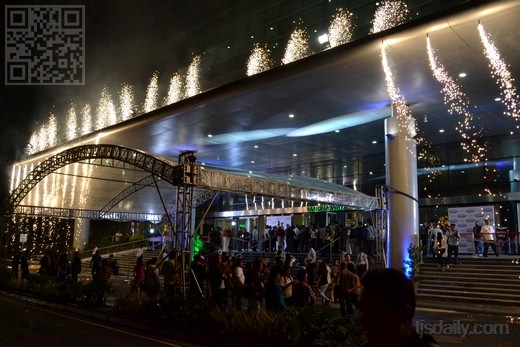 Other events Filipinos can look forward to in the MoA Arena are the return of Cirque du Soleil with Saltimbanco, the Yahoo OMG Awards and the E-Plus Teen Assembly.

True to its vision of Changing the Game, Elevating Entertainment, the Mall of Asia Arena will truly be a world-class venue for the Filipino people.

For ticket inquiries, call 470-2222 or log on to www.smtickets.com. For more information, visit www.facebook.com/mallofasiaarena and follow them at www.twitter.com/moaarena. 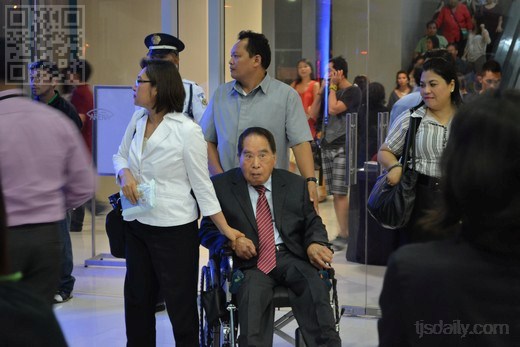