How many games are still running after 10 years? Well, count Gunbound in.

Everything changes as time goes by. The trend of the game market isn't any different. More sensational and abusive games are getting more and more players. In the world, Gunbound has been writing the history of  casual gaming for 10 years. Over 300,000 players are still having constant affection for Gunbound and are enjoying playing it. This is one proof that Gunbound is still among the best casual MMOs.

Gunbound means unlimited battle among one-seater weapons called "Mobiles". The battlefield is the planet Lond and its 7 moons. About 30 mobiles are available in-game and are characterized and optimized in each region of Lond. Your avatar will sit on the “Mobile” and shoot opponents with missiles, lasers, cannons, and more. If you kill all enemies, you win! 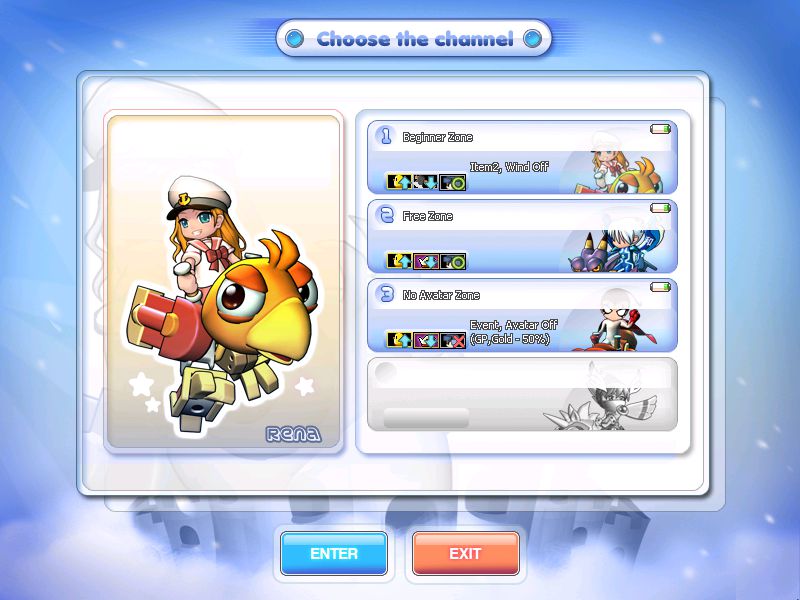 As it is, Gunbound is simple and easy to learn and play. Just push the space bar and release. Learning how to play a game has never been this easy. Even your PC specifications will not be that big a deal when you are playing Gunbound because the game is not graphics-intensive. Charming mobiles, avatars and user interface are great points to enjoy this game. They will make you feel more familiar with Gunbound.

But you must not miss strategic plays! Angles, winds, moon disks; each map and various features of mobiles should be utilized in the planet Lond. Various tactics are hidden in the game and it is up to you to discover your play style. If you know how to combine the abilities of avatars and pets, you must be one of the absolute warriors of Gunbound. 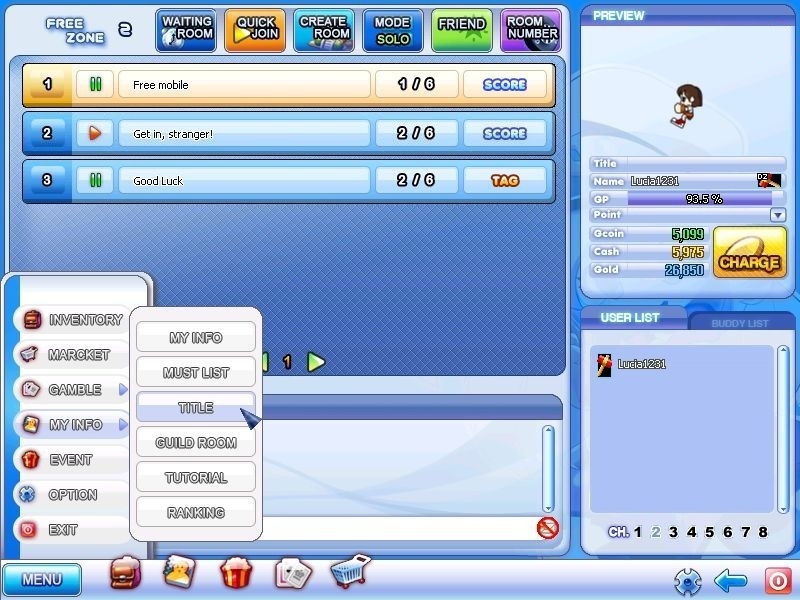 This is, of course, not the end. A new server “Team Battle” is upcoming. There would also be a new story of confrontation between Observador and Dark Observador. Probably, it will be one great fun of this grand update.

Furthermore, amusing game events (Aug. 7 to Sep. 4) are prepared to celebrate the new start of Season 3.
Do not hesitate to join this new start and be a Gunbound player.

Editor's note: This was a press release from Softnyx and was heavily edited for grammar.