SMART, the Philippines' largest telecommunications network, officially launched the first 4G Long-Term Evolution (LTE) network in the history of the country, the SMART LTE, at the Newport Mall in Resorts World Manila. Gracing the event were celebrities, cosplayers, hardcore gamers, and people from the media.

The SMART LTE service allows its users to enjoy 42Mbps of download speed with a monthly cap of 10GB for a monthly fee of P3,500. It includes a  4G plug-in dongle, that would also be able to connect to SMART's 4G HSPA+, 3G, and 2G networks in the absence of an LTE signal. 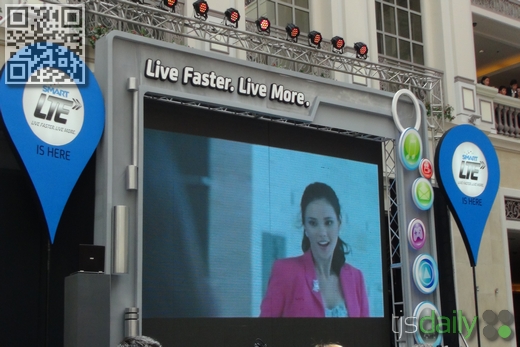 With download speeds reaching up to 52.95Mbps (observed at the event proper), you can download a 50MB file in less than 10 seconds, a 1GB HD movie in about 3 1/2 minutes, and a whole online gaming client in less. 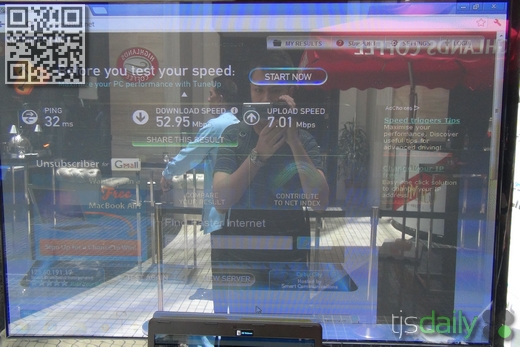 An ideal use of the SMART LTE network are on online games requiring stability against more high speed internet opponents. If you've played games requiring internet connection (console and PC games), your character (or team, whatever the game you're playing) won't move properly and the next thing you know you're dead, unless you have a decent service. This was highlighted in the event when gaming teams situated in Manila and Cebu did one round of online gaming against each other. 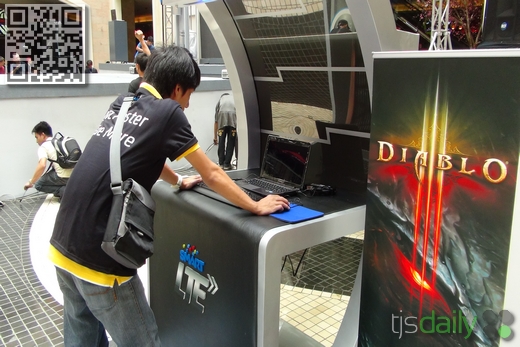 Early adopters of this service will experience unlimited data on 4G LTE until October 25 or until further announcements. Counting from now, that's two month's worth of unlimited ultra high speed internet. You can basically download the whole internet in that time span. Then again, make sure that you have at least a couple of TB before you do. 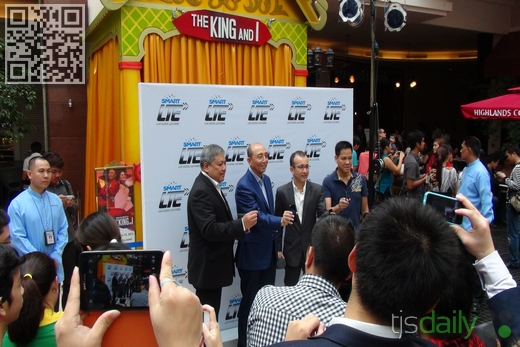 If you have a lot of money to burn and want ultra-fast internet, SMART LTE is for you. Now, when were we a developing country again?