French tech blog Nowhereelse.fr released another set of leaked iPhone 5 photos, this time fully assembled and is compared against all known form factors of the iPhone.

As expected, the next generation iPhone—expected to be unveiled this September—has a longer form factor to give way for the bigger screen display. Side-by-side photos also suggest that the new iPhone is the slimmest among the generations.

And judging from the looks of things, what you're seeing right now is the iPhone 5 (or New iPhone for that matter), since leak after leak the photos are consistent. It also looks like Apple is having a hard time letting their ubiquitous home button go (there's another source of future repairs). 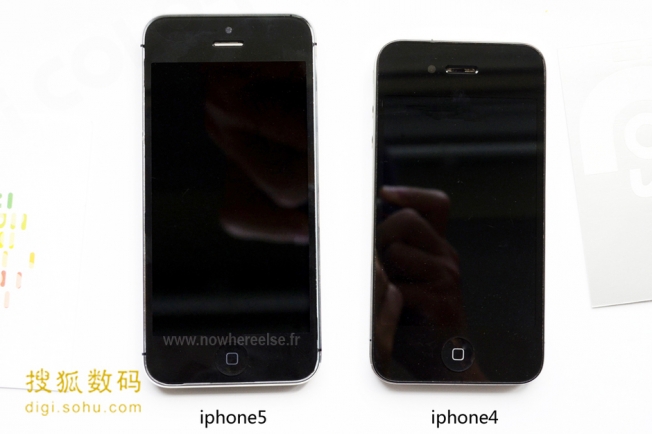 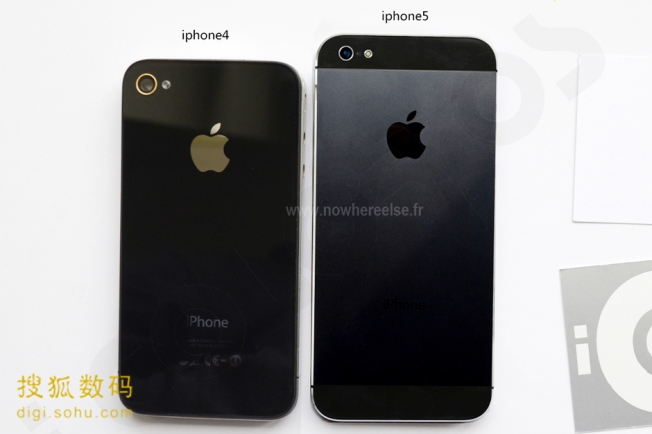 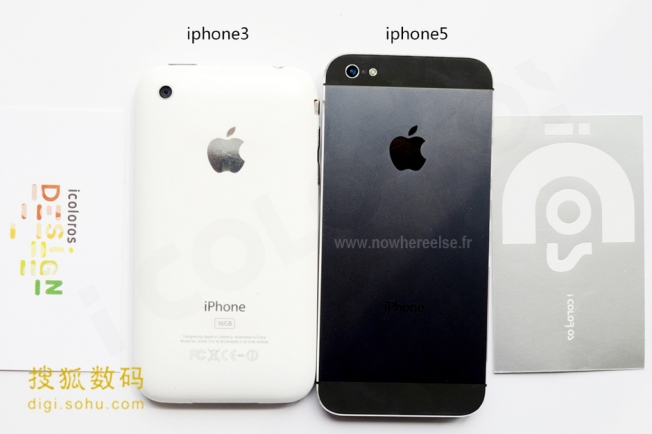 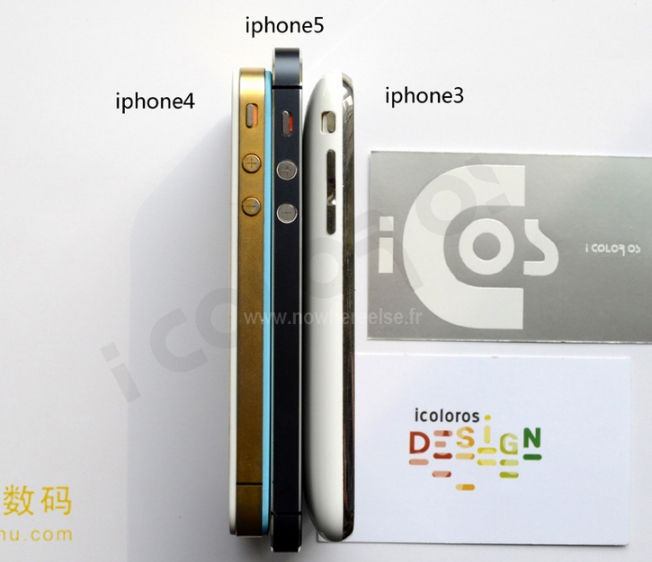 Now that the design surprise is out of the way, the contest would now be on specifications and software. I do hope there's a lot going on for this iteration of the iPhone, because things are busy on the Android side of the mountain.

Expect the iPhone 5 to hit the local gray market at around P50,000.00 or more. You might laugh about it now, but I hope I was kidding.