The ASUS PadFone 2—the smartphone with a tablet— was recently released in an event launch in Taiwan. And as early as it is, the device is getting heaps of praises, both from industry pundits and consumers alike. But can this product sway the hearts of the masses? You be the judge. Get a quick look at this transformer with the ASUS PadFone 2 specs and its price below. 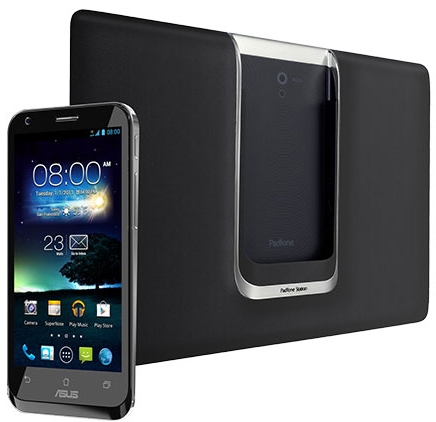 And even if there's no official release here, as long as there's interest, expect your local online store to sell the ASUS PadFone 2.