Do you have a PlayStation Vita? It's almost about time to own one since the scene is already getting exciting. I'm an early adopter and I have to admit the PS Vita underperformed on launch with weak sales and almost no titles and all, but all that's almost about to change.

This October and November 2012, the PS Vita is set to receive some big titles from the likes of Activision, Ubisoft, Namco, and SEED. Read on below for a quick rundown of these PS Vita games.

Probably the biggest crossover fighting title of this year. Street Fighter X Tekken mashes up characters from both names and pits them against one another.

While the game itself is not new, it still brings on excitement because it's now on a more powerful handheld with a bigger character database and almost no restrictions (Pay-to-play coin system? Yes, iPhone and iPad, I'm looking at you both).

I'm sure you've heard of the Assassin's Creed series. It's been on multiple generations of multiple platforms in the past couple of years. And the most recent installment, Assassins's Creed III: Liberation, is going to land exclusively on the PS Vita. It would simultaneously be launched with Assassin's Creed III on the PS3 and XBox 360. 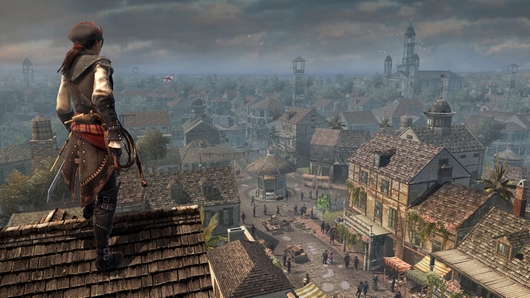 The main difference between the two AC3 games is not only in its graphics, but also in its main storyline. Whereas AC3 would be focused on the 1753-1783 American Revolution, AC3:Liberation would be set at 1765-1780 New Orleans. It's worth noting that all events in-game are accurate to real-life history.

I'm no stranger to CoD: Black Ops, I've played it time and again. But Black Ops Declassified? Not much is known about this game yet, only thing that's for sure is its time frame: Apparently it's going to be set in between the original Black Ops to the Black Ops II on the bigger consoles. 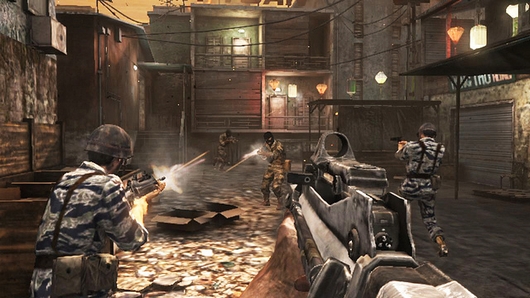 A die-hard CoD fan might find it crucial to buy a PS Vita just to fill in the gaping hole between the two main games that is Black Ops Declassified.

One of the world's best MMORPG titles have finally landed on the PlayStation Vita (sans the MMO function). Former Ragnarok players will definitely find it nostalgic and amazing at the same time, since it's the first time the title is rendered in 3D (as compared to the original 2D sprites), one step closer to the doing-the-Duke-Nukem Ragnarok Online 2. The gameplay is akin to recent monster hunting titles from the PSP such as the Monster Hunter series and God Eater. As such, it comes with a multi-player system, so you should probably look for a gaming buddy.

If you ever wished for a Super Smash Bros. equivalent for a Sony handheld, then this game should be the answer. PlayStation All-Stars Battle Royal is the crossover pandemonium that I'm expecting it to be. 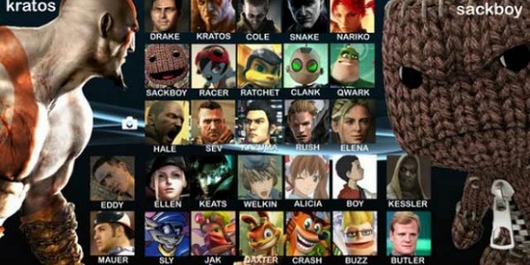 Choose among 20 characters and fight with gusto. Imagine playing as Cole "Electric Man" MacGrath (from Infamous and Infamous 2) against Kratos, Heihachi, and even PaRappa. It may be weird, but it sure hell is fun. I'd definitely have this game in my library.

So that's it for our quick rundown on the PS Vita gaming scene this week. If you liked the article, share it on Facebook or Google+. By the way, which game would you buy?