Kata Mobile is a relatively new brand just starting to establish their presence in the local mobile industry. And with any other beginning brand they only have quite a few products of note in their lineup, and one of them is the Kata iDroid S.

The Kata iDroid S is a 4-inch Android 2.3 Gingerbread device that's powered by a 1GHz single-core processor. It looks good, it feels good, and it sure runs good. Let me walk you through this gem with our Kata iDroid S review below.

The Kata iDroid S is by no means revolutiony in design, but it sure is a looker. That's also what I thought when I was staring at it at the Kata Mobile kiosk. 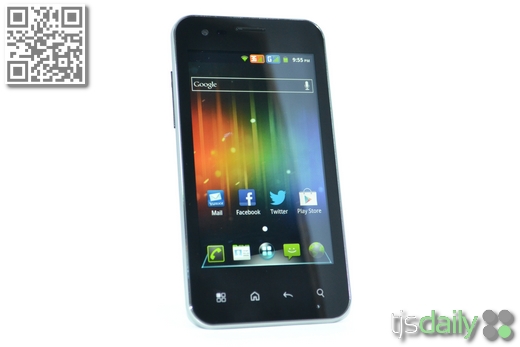 The Kata iDroid S sports a crisp 4-inch TFT LCD capacitive display lined by one of the more finer bezels I've seen in a while. The face of the device also carries the four standard haptic buttons, the front sensors, and a 0.3-megapixel camera. 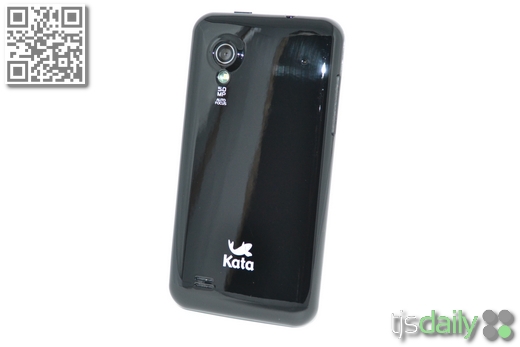 The back of the device comes in a very glossy black plastic shell. It's prone to smudges but it doesn't feel cheap. It's also wonderfully clean, save for the Kata logo and the 5-megapixel snapper with flash. The loudspeaker of the device is located at the lower right.

Unlike the majority of similar devices, the volume rocker and the sleep/wake button completely attached to the shell itself, and what remains behind are just the contact points.

There are currently no protective cases for the Kata iDroid S.

The Kata iDroid S's display, although not of the IPS or qHD variety, is gorgeous. And that's coming from a person who have used multiple devices with fantasic screen. Don't expect too much though, it's no Gorilla Glass. 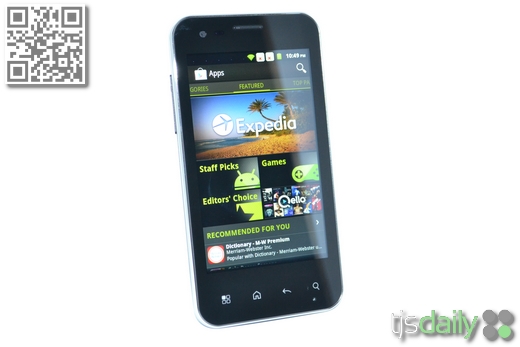 The Kata iDroid S uses the Mango Launcher app instead of the stock Android Gingerbread UI. There's no way to disable it as it runs natively, but you can decide to install a multitude of launchers available at the Google Play store. There's also other built-in skins that you can use, like the iOS skin and the Alcatel skin. 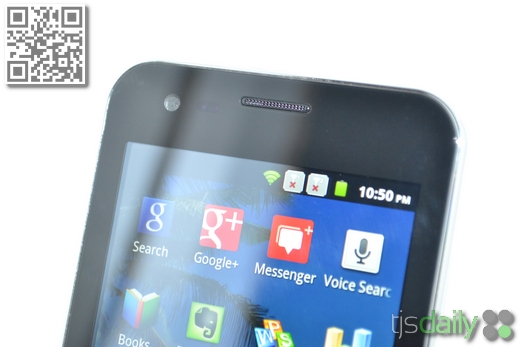 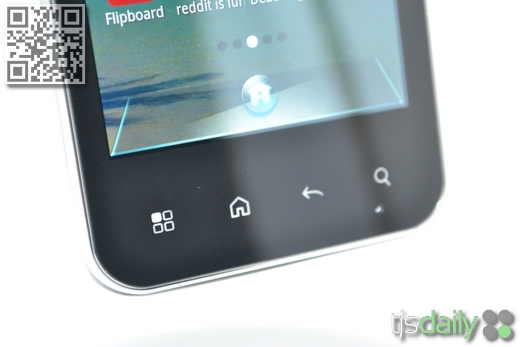 Touch sensitivity of the device is as good as you'd think it'd be. The only problem with the device's display is its constant trembling while charging. While the charger might be the culprit, no device should exhibit this behavior right out of the box.

The Kata iDroid S runs a single-core 1GHz MT6575 processor and a PowerVR SGX 531 GPU. Here's the benchmarking apps and their respective rankings for the device.

The Quadrant Standard benchmark scores the Kata iDroid S a 2387, just below the dual-core LG Optimus 2X. Quite respectable. 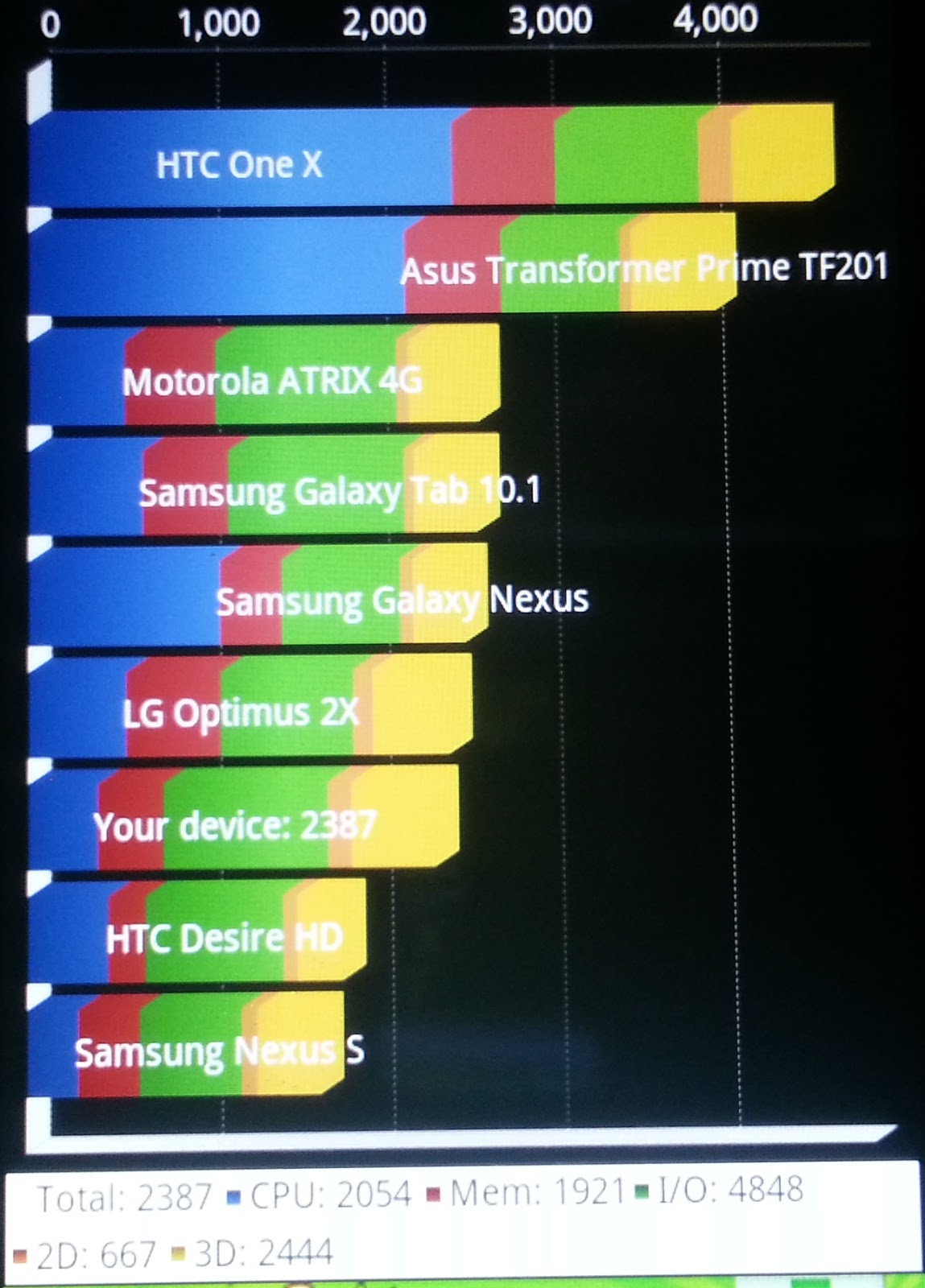 The latest version of AnTuTu (as of this writing) meanwhile scores the Kata iDroid S a 4914. That's just six hundred points below the recent dual-core releases of other local mobile brands. It's definitely a performer to say the least. 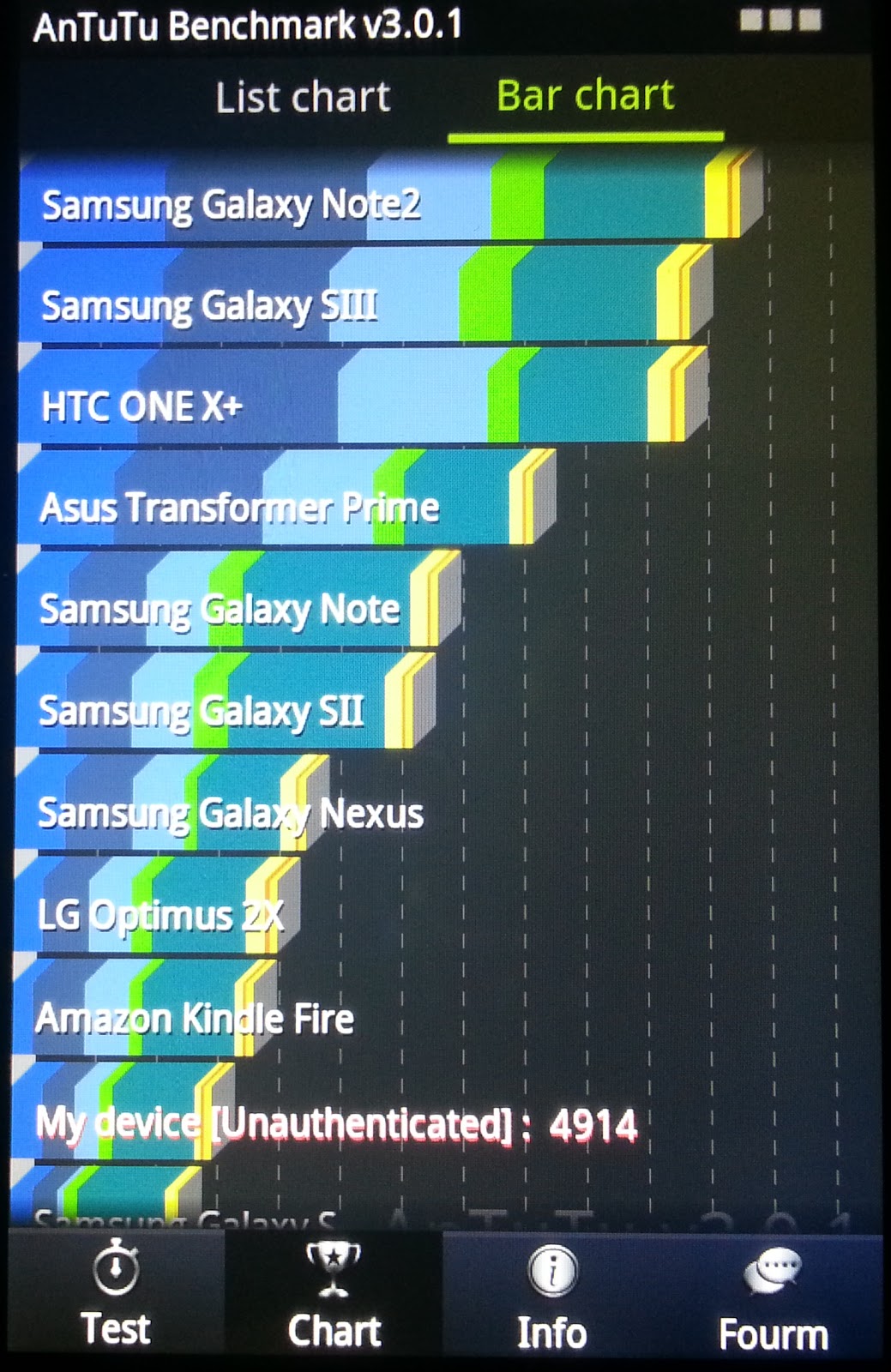 In real life usage, the Kata iDroid S is as snappy as its dual-core counterparts. It only shows its lack of firepower in app compatibility (remember this is still running Android 2.3) and in graphics-intensive games such as Dead Trigger and Shadow Gun. Otherwise, this device functions perfectly for your everyday fix of Angry Birds Star Wars, Fruit Ninja (5-point touch screen yay!), Twitter, Facebook, and SMS.

Web browsing in the iDroid S's native browser is a good experience since it's running good old Gingerbread. But having used devices with bigger displays, a 4-inch screen leaves me squinting at the small text.

As I've mentioned a few paragraphs back, the Kata iDroid S's display is awesome enough to make me say yes.  Watching HD videos on the device's 4-inch screen's great, especially if you put in the thought that this is not IPS or qHD. 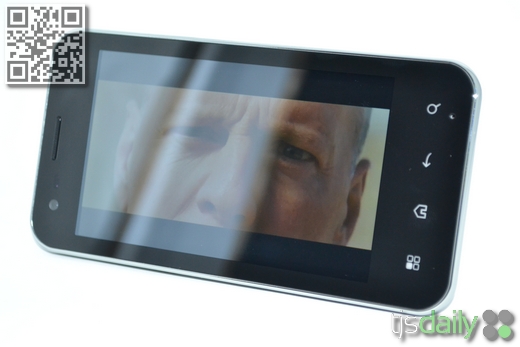 Provided you watch HD videos, there are no heavy signs of pixelation. Then again, if you have a sharp eye you'll notice the pixels easily. Dynamic and fast-moving scenes render nicely. Brightness and colors of the screen are also great.

Sound coming from the loudspeaker is cool but otherwise sounds hollow. It's definitely at par with other local devices at this department if not a small notch above. Let's be realistic here: At its price point, this is what you're going to get. 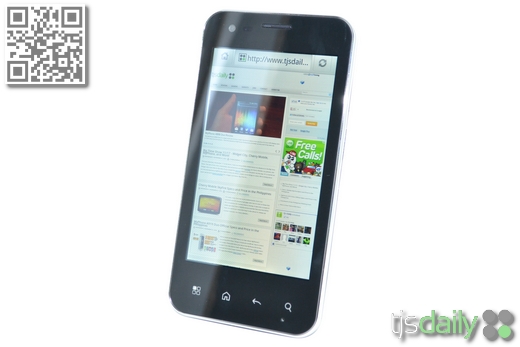 The stock headphones included in the box on the other hand, is surprisingly passable. I expected it to be one of those plain throw-ins, just so you can say there's a pair of headphones included, but this one's good. You can play rave and some Black Eyed Peas on it without your ears hurting from the "canny" sound. I'd put this in the P499 price range.

The earpiece is just right for phone calls, not too loud, not too soft. 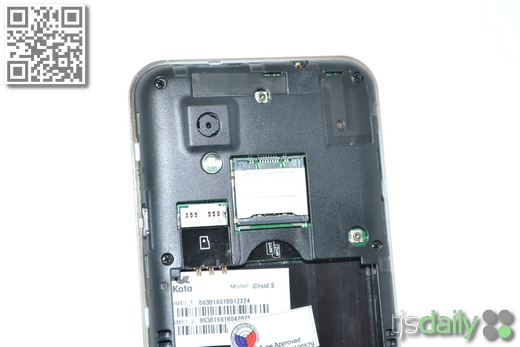 The Kata iDroid S sports a 5-megapixel rear shooter with autofocus and flash and a 0.3MP at the front. While I'll leave the front alone, here's some photos captured using the device's main camera. 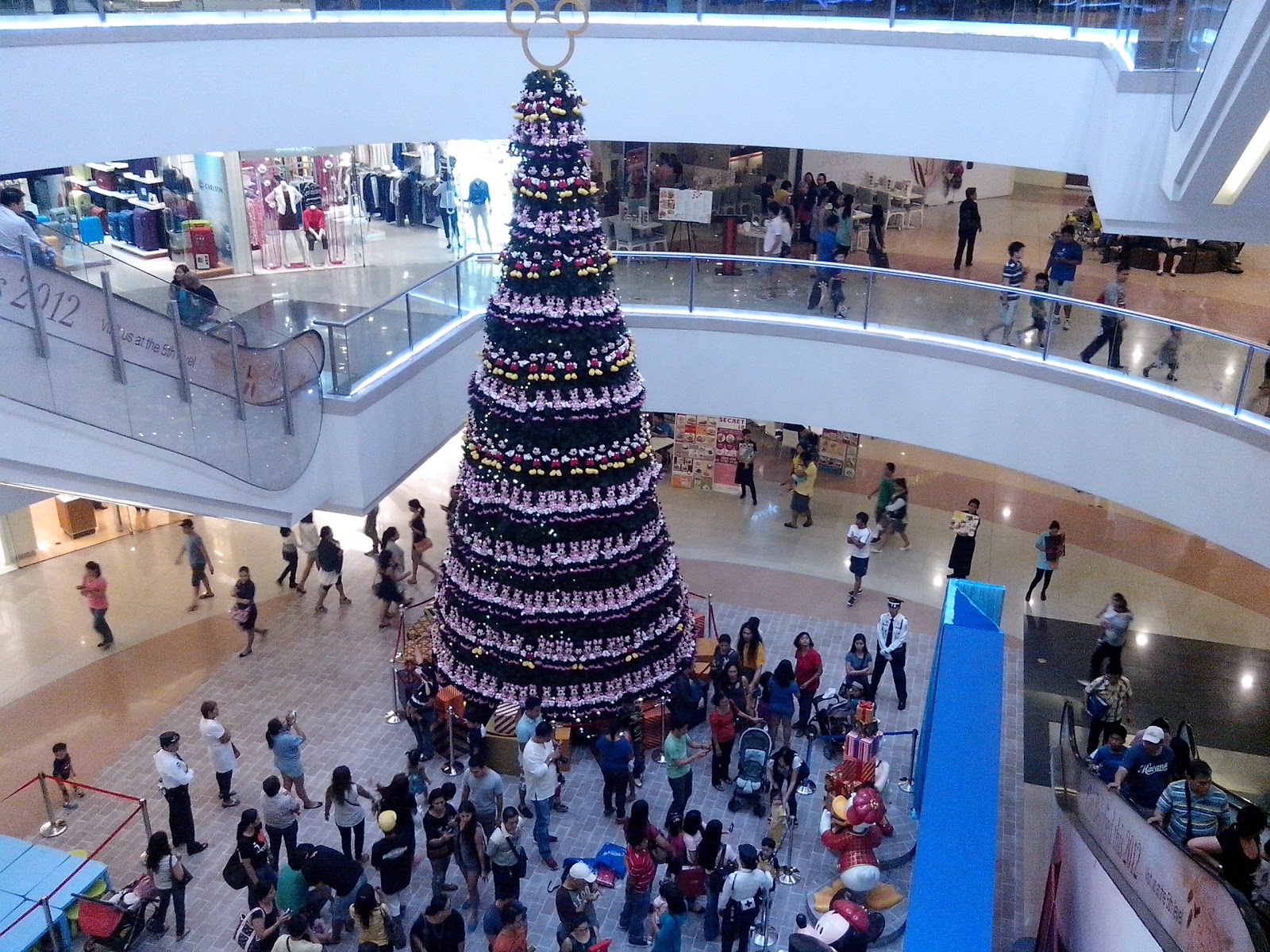 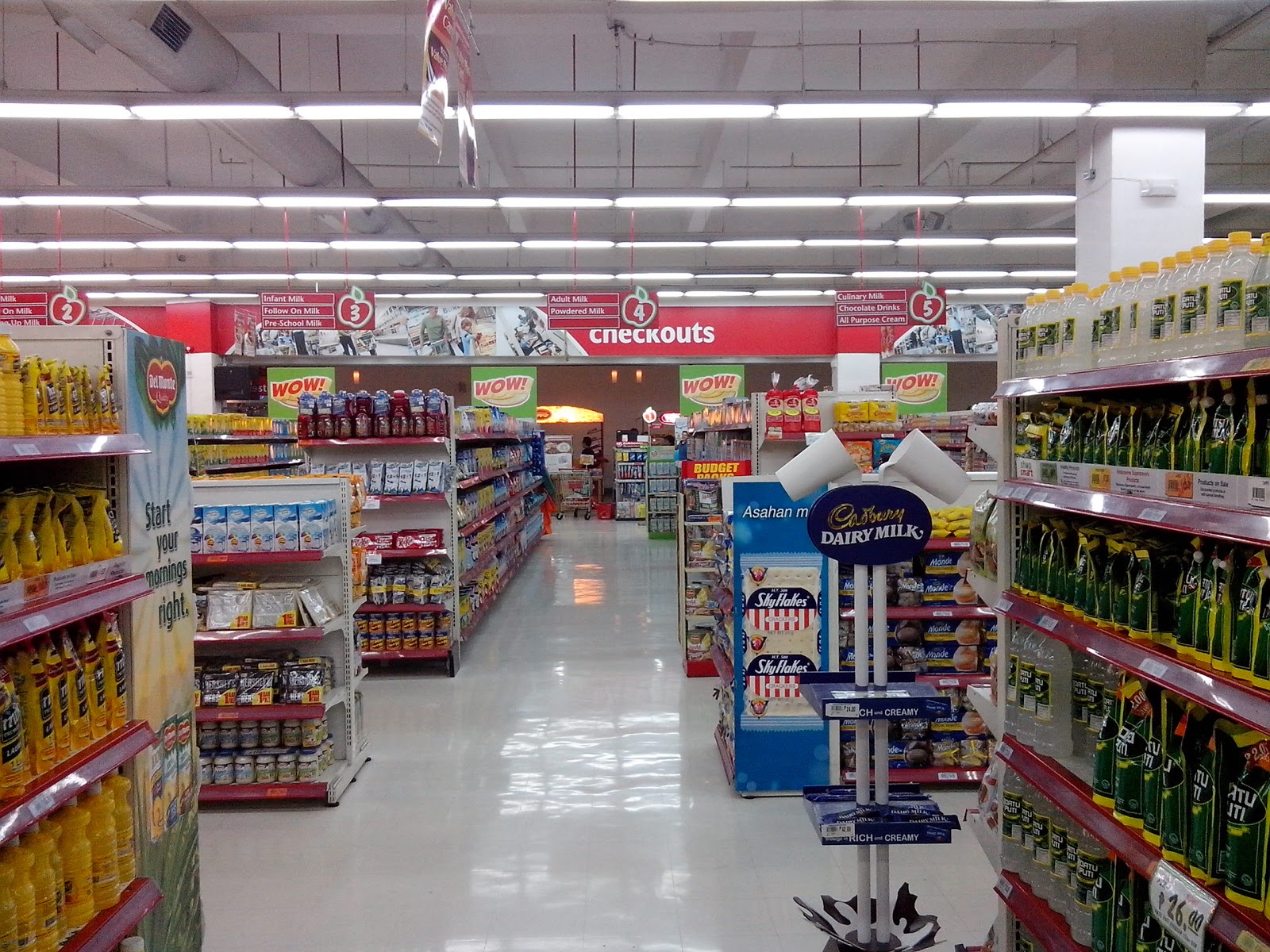 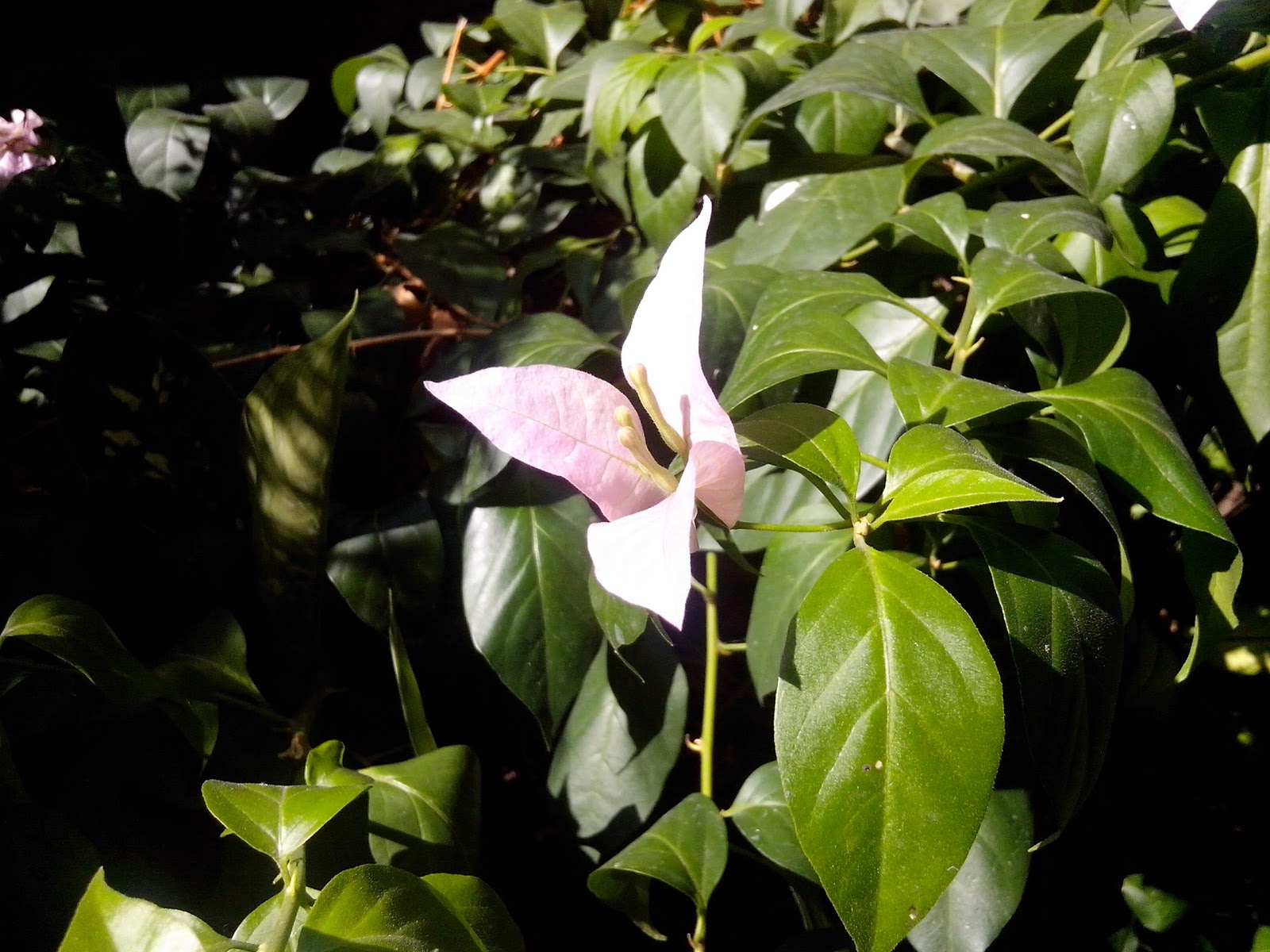 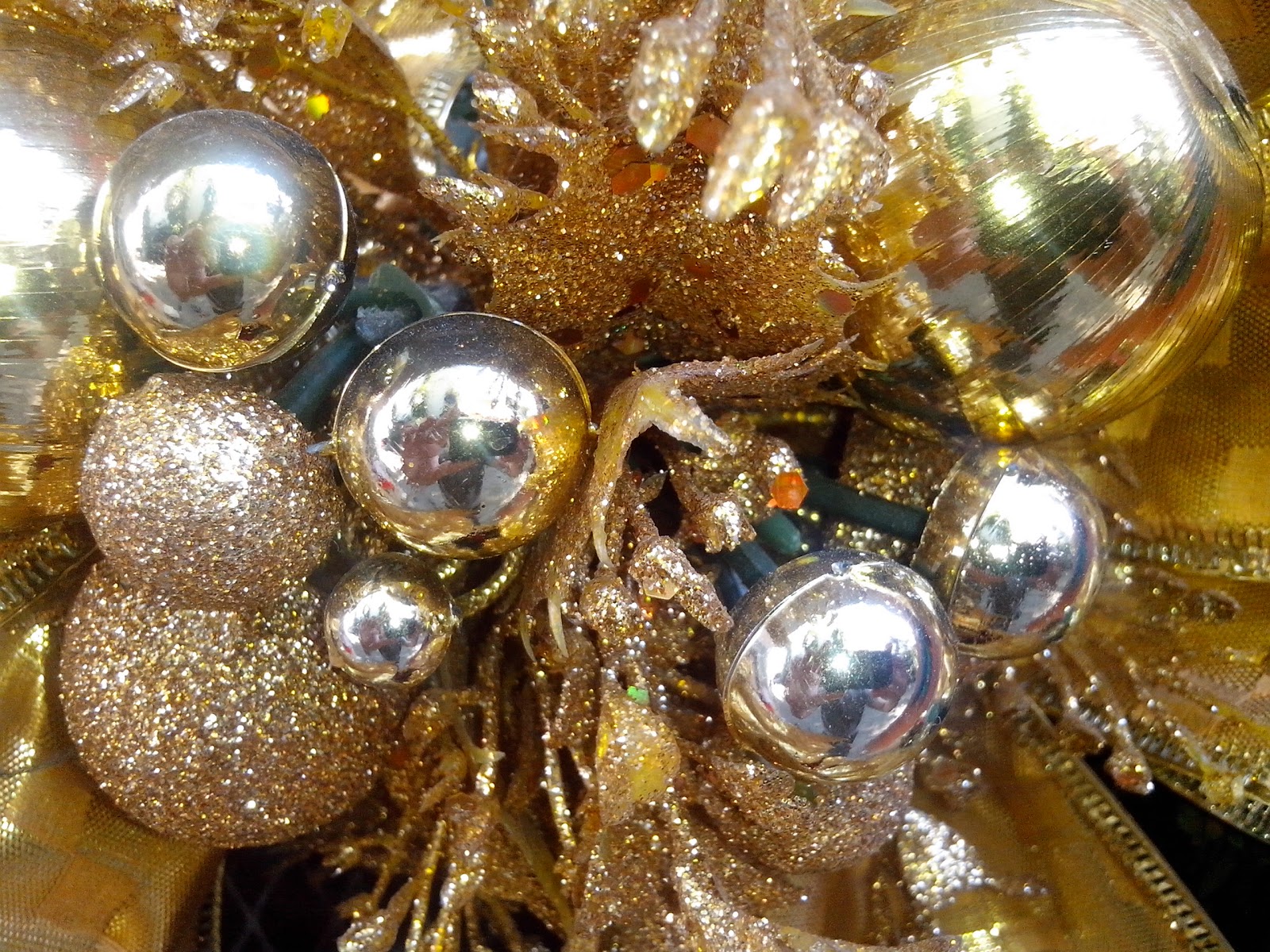 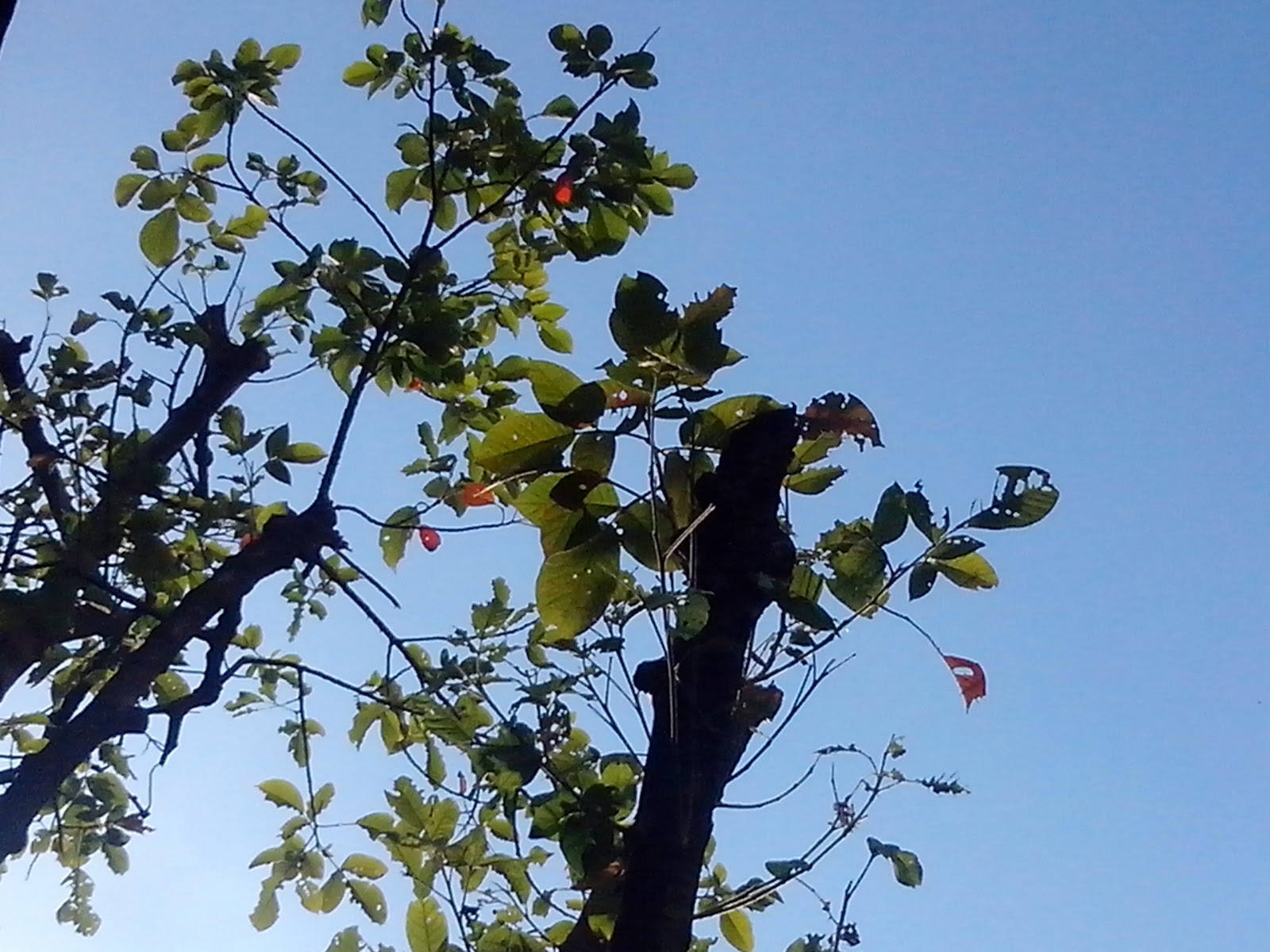 *The last image is captured using the device's zoom function

While there's much to be desired with the smartphone's camera (images show noise when viewed in original size), the Kata iDroid S stills does the job well.

If you're not satisfied with the imaging though, fetch a couple of image enhancing apps from the Google Play store and you're good to go.

Some things of note with the iDroid S's camera: 1) The autofocus function takes 2 seconds or more to adjust and; 2) the flash of the device is buggy and will not properly work with flashlight applications i.e. sometimes it'll work, most of the time it won't. 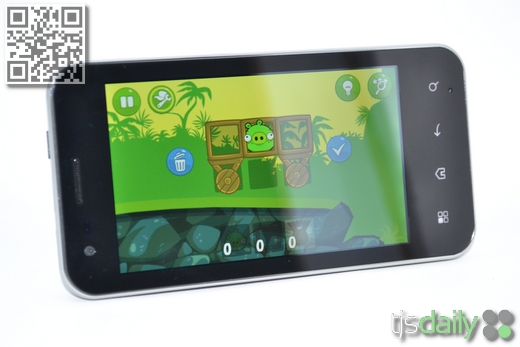 The Kata iDroid S's removable battery is rated at 1500mAh, pretty small for today's standards. Most devices at th 4-inch territory should at least have 1800mAh. Then again, other local brands are doing it on purpose to cut costs and sell cheap.

With ordinary use (3G and WiFi browsing, casual gaming, SMS), the iDroid S lasts around 8 hours on full charge. 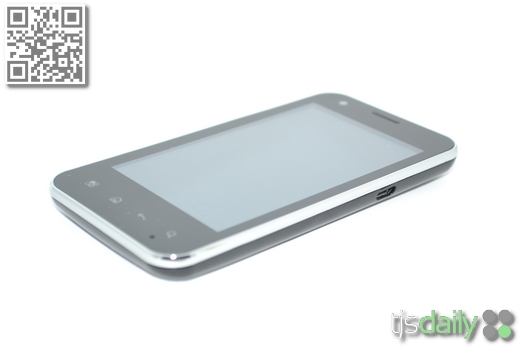 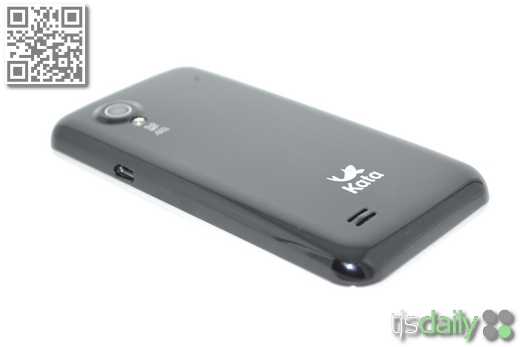 3G - The device's 3G (SIM 1 only) picks up fast. I had no difficulty whatsoever connecting through the web with this one. Network provider used was Globe Telecom.

Fish Market - The  Fish Market acts like a super small appstore and update page in one. As of this writing, only two apps and one update are available. If the brand gets a following, they might make this feature bigger.

With all the ICS dual-cores and huge screens flooding the local market, the Kata iDroid S is such a breathe of fresh air. Sure it's single core, sure it's Android 2.3.6 Gingerbread, but with its usability, display, and killer appeal, it won't be surprising if one chooses this over a more powerful one. 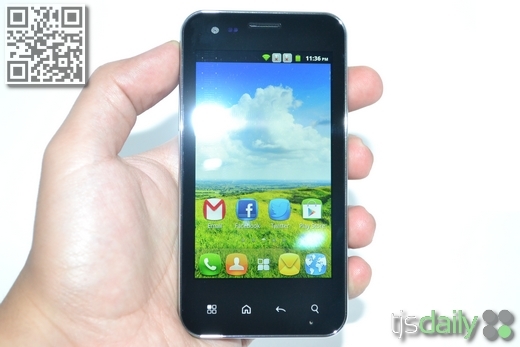 But like everything, the Kata iDroid S doesn't come free of shortcomings. The buggy flash-to-flashlight function, the app incompatibilities, and the trembling display while charging may irritate a true-blue Android perfectionist.

If you want a powerful Android smartphone that's pocketable, powerful, and a looker, the Kata iDroid S is for you.

Kata iDroid S Availability and Price in the Philippines

The Kata iDroid S is available at all Owtel Shops and Kata Mobile kiosks nationwide. It's selling for PHP 6,999.00.