One of my thoughts just became reality.

For the uninitiated, the Huawei Ascend Mate will sport—in addition to the crazy 6.1-inch 1080p display—a quad core 1.8GHz processor, 2GB of RAM, a 4000mAh battery, and will just be 9.9mm thick (the SGN2 measures in at 9.4mm). It's also said to be a direct competitor of the Samsung Galaxy Note II. 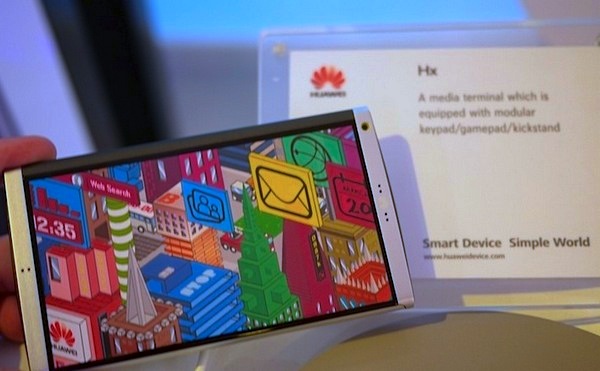 Aside from the information above, we don't know much about the Huawei Ascend Mate. Is it going to include a stylus? We're not sure. Is it going to launch outside of China like the Oppo Find 5? We don't know. What we do know is that it's going to be cheaper than its 5.5-inch South Korean counterpart. At least that's what Yu insists.

And you thought 5.5-inches was crazy. Apparently, Huawei is. What do you think about a 6.1-inch Android device?