Home » Smartphones » Oppo Find 5 Specs and Price in the Philippines

Oppo Find 5 Specs and Price in the Philippines

When we think of Chinese smartphones we always think of knockoffs and such. Nobody can blame us. But when we think of the quad-core Find 5 of Oppo, well...that's a unique Chinese gem. 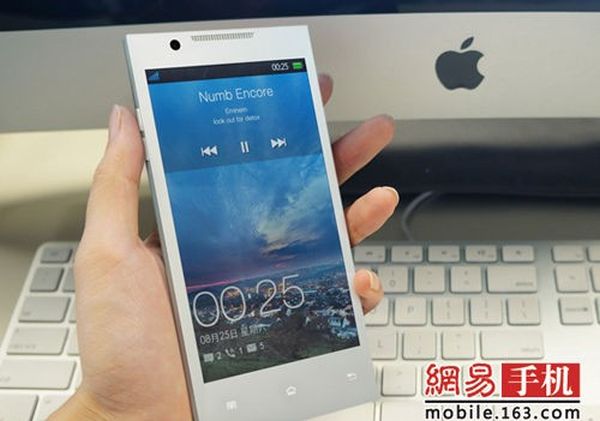 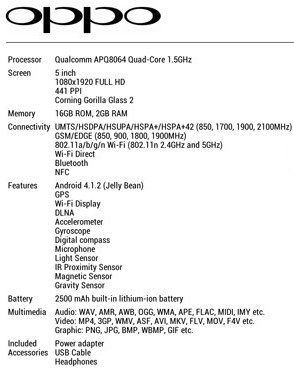 Like I said, pretty impressive for something that came out of China. At this point the Find 5's hardware passes in my book. The only thing left to probably nitpick is the device's software.

Oppo Find 5 Availability and Price in the Philippines

The Oppo Find 5 will launch at Beijing at December 12, 2012. Importers and grey market resellers may of course, import this fantastic device a few weeks later. It's reportedly also heading to the US with a price of $499.00 (unlocked). That's approximately PHP 20,000.00 in the Philippines, which is totally not bad. Similar devices from Samsung sell in the PHP 24,000.00 to PHP 35,000.00 range.

What can you say about the device? Impressive? Too late? Hit the comments box below.