Smart Communications, the biggest mobile provider in the Philippines, officially launched the much awaited iPhone 5 at Resorts World Manila this past Friday.  Exactly at midnight, confetti fell on a stage as Smart celebrity endorsers congratulated the first batch of subscribers to its new phone line. 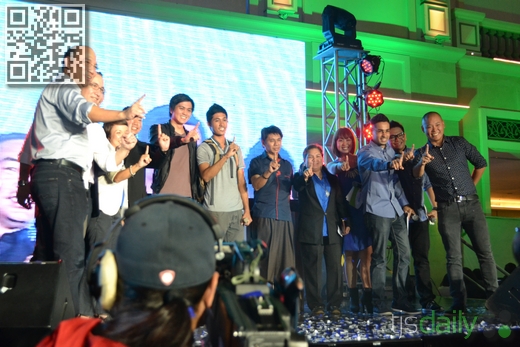 Aside from the mentioned plan, there's also an All-in Plan and Unli Data Plan.

Smart also launched a slew of other LTE-enabled devices, including the LG Nexus 4, the Sony Xperia V, and the HTC Windows Phone 8X, all of which are free at specific plans.

Ready to sign up? Proceed here for more of the Smart iPhone 5 Postpaid Plans.