Search giant Google has finally opened its Manila office this past Wednesday, January 23, 2013 at an undisclosed address at Makati. This comes as the Philippines is said to be "a key country in Southeast Asia in terms of its digital economy and tech-savvy population. 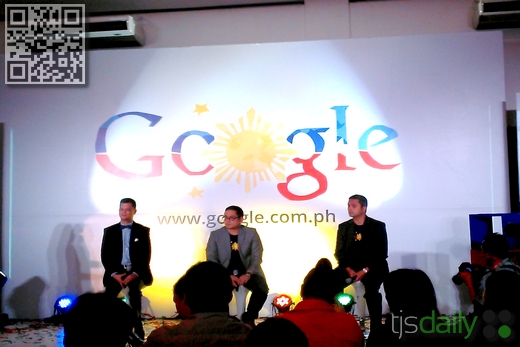 Persaud failed to disclose the exact location of their office, but has mention it was in Makati.