The International Consumer Electronics Show is an annual event in Las Vegas where big and small manufacturers showcase their new products or innovations. It's filled with anything related to tech: smartphones, smart cars, smart appliances, groundbreaking technology, and the like. It's also not accessible by the public (that's why we're just in the sidelines drooling).

Even though CES 2013 just started (it's a multiple day event), there's already lots of big things happening. For one, NVIDIA just officially announced the Tegra 4 processor, reportedly the fastest mobile processor in the world to date. So what we'll do here is compile all the notable things at this year's show. Let's hope we can cover them all though. 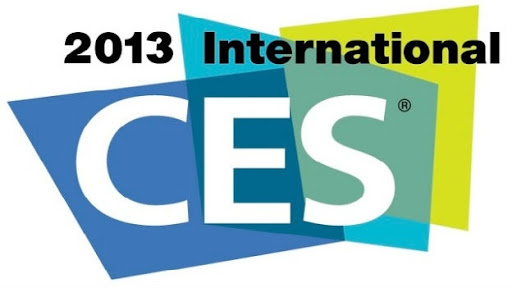 International Consumer Electronics Show 2013
These are currently all that we know. We'll update this post as fast as we can, provided CES presenters get with their stuff fast. Stay tuned.