The Lenovo IdeaPhone K900 is one of the latest devices announced to join the phablet ranks at CES 2013. It stands at a magnificent 5.5-inches, with a metallic design and a very slim profile to boot. 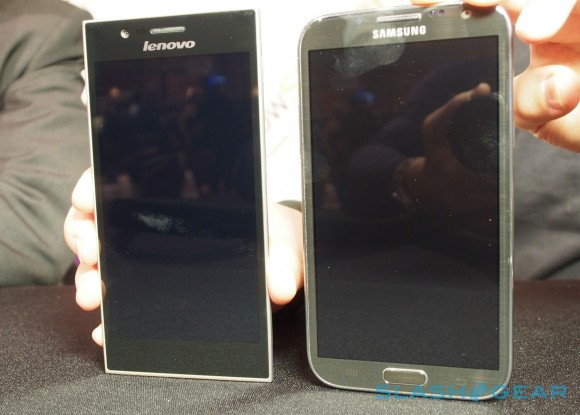 The Lenovo IdeaPhone K900 will reportedly be available in China early second quarter of this year and will expand to selected markets later on. Considering the presence of Lenovo in the Philippines, we're kind of sure that this will hit the country by July. The device's price meanwhile has yet to be disclosed.