Samsung Philippines officially launched the Galaxy SIII Mini a few days ago, and we've found out that the device is exclusively available at Globe for January 23 to February 28 only.

Starting at P999, you can get the Samsung Galaxy SIII Mini under Globe's Unli Surf Plan 999 in which you'll have unlimited mobile surfing and one (1) call and text freebie* changeable monthly. 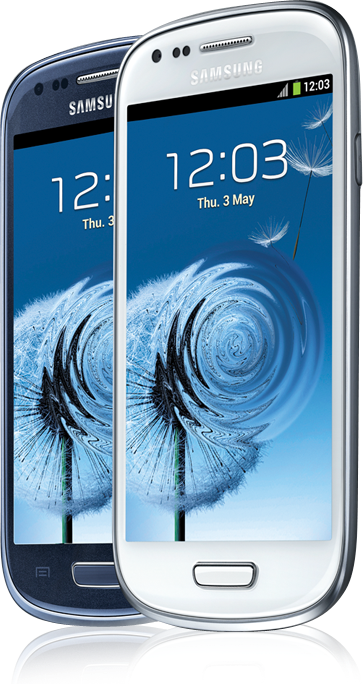