Sharp, the Japanese company responsible for producing displays for smartphones globally, recently launched a trio of Android smartphones locally, namely the SH530U, the SH631W, and what could be considered their flagship device, the Aquos Phone SH930W. This marks the serious entrance of the display and appliances maker into the smartphone foray.

The Sharp SH530U is Sharp's first entry to the market, sporting a 5-inch WVGA display at 480x800 resolution, a 1GHz dual-core Cortex A9 processor,  a 5-megapixel camera, 3G connection, and dual-SIM capabilities. It also is just 9.9mm thick—not as slim as ZTE Grand S—giving it that solid but comfortable feel. 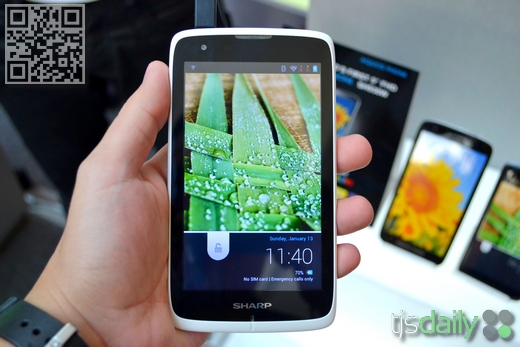 The SH530U also features Sharp's unique FeelUX, one wonderful UI that would help give you a smoother navigational experience experience with the device. 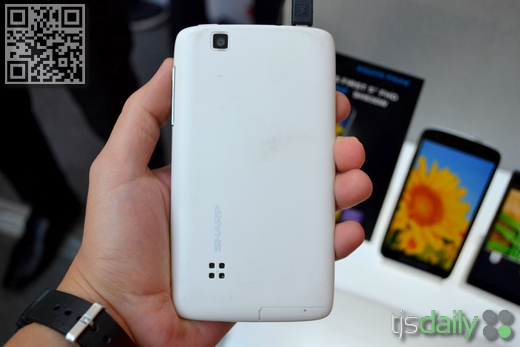 The Sharp SH631W is a 4.5-inch Android 4.0.4 Ice Cream Sandwich device that sports a qHD resolution with the 2.5D curved glass display feature, a 1GHz dual-core Cortex A9 processor, and an 8MP camera. Although the stuff powering this device are not that stellar, you might mistake the display for something more expensive. 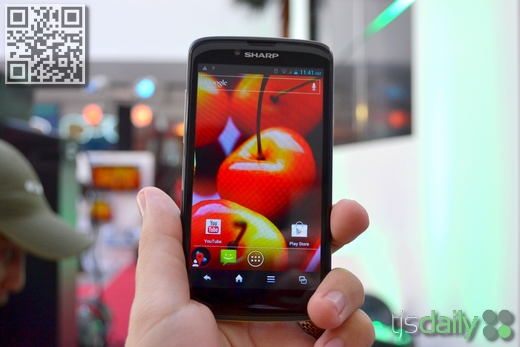 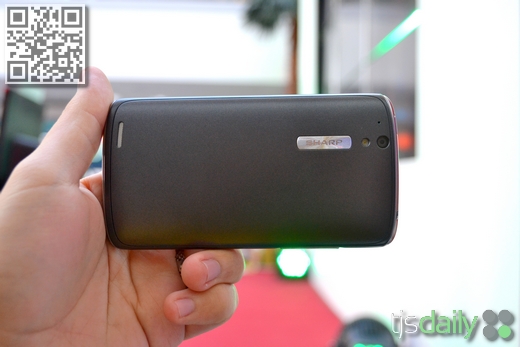 Sharp's Aquos Phone SH930W launched mid-December last year in Japan, a good period before CES 2013 (where most manufacturers announced full HD devices). It's a 5-inch Full HD 4.1.1 Jelly Bean device that has 32GB in internal storage upfront, an 8-megapixel camera, and SRS sound effects. And considering the device's resolution (1920x1080, 443 ppi), the screen will definitely blow you away. I wish I was even kidding. 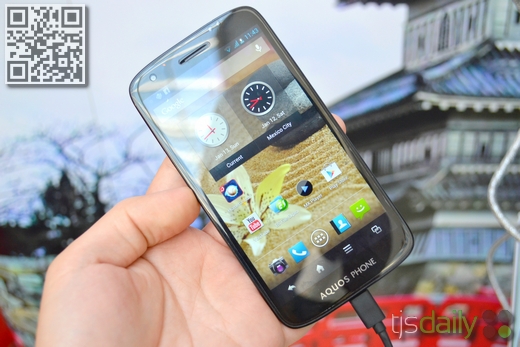 To put things in perspective, here's the resolutions of the currently top Android smartphones (including recently announced devices at CES 2013):
As you can see, there currently aren't much devices that can go toe-to-toe with the Sharp Aquos SH930W  in the display category, except the HTC Droid DNA. In a few months maybe, but by that time this company could be releasing something higher.

The very very very slight downside with the Aquos Phone SH930W is its specs. Considering that it's supposed to be the flagship of the company, it seems that they've scaled it down to sell at a lower price point. Instead of quad-core, the Aquos comes with a 1.5 GHz dual-core Snapdragon S4 processor (the same processor used by the Nokia Lumia 920, the US version of the HTC One X, and the Sony Xperia T), and a curious 2,100mAh battery (we've seen 2300+mAhs run 5-inch devices, but we should be expecting more from Sharp). 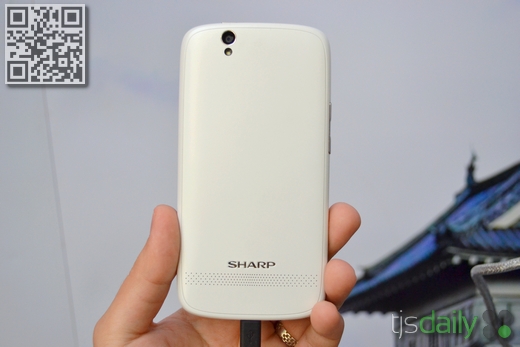 The device's build is definitely superb. At 9.1mm it feels solid on the hand. Not too bulky, grip is excellent, and aesthetics (i.e. button positioning, camera location) are great. I'd definitely love to do a number on this smartphone.

The Sharp Aquos Phone SH930W just launched yesterday locally and has an SRP of P19,990.

What's noticeably missing from the Sharp mobile devices launched here in the Philippines is the SH837W, Sharp's 4.7-inch Android. Maybe we'll hear about it soon.