Just when you thought they would never catch up with the quad-core craze, Sony Mobile just officially announced their latest flagship devices, the Xperia Z and ZL, at the 2013 Consumer Electronics Show in Las Vegas. The Xperia Z and ZL were both previously outed in "leaks" a few days before the convention itself.

The Sony Xperia Z is a 5-inch 4.1.2 Jelly Bean Android that comes with a 1920x1080 resolution (443 ppi), a 1.5GHz quad-core Snapdragon S4 Pro processor, 2GB of RAM, an Adreno 320, a 13-megapixel Exmor RS main camera, 16GB internal storage (microSD expandable), a 2330mAh battery, and also boasts IP 55 and IP 57 cerfication (dust-resistant and water-resistant for 30 minutes at a one meter depth). Many pundits are saying that this is the best device they've seen from the ailing Asian manufacturer, and the company itself expects this to be a success. 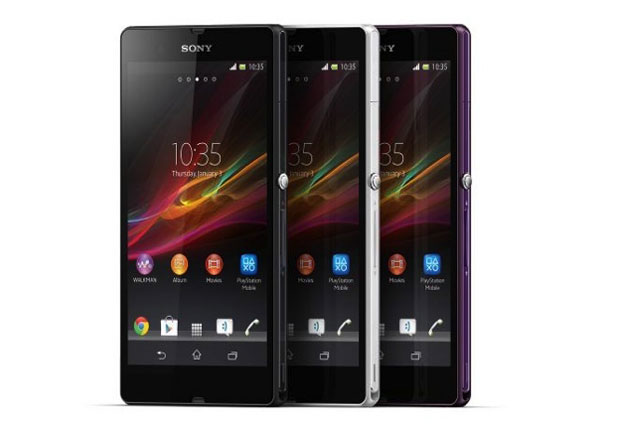 The Xperia ZL, on the other hand, is a smaller Xperia Z (also at 5-inches). It bears the same specs as its brother, sans the water-resistant certifications (and what some argue is a smaller bezel. And a dedicated camera button). It also has a bigger battery capacity at 2370mAh. Those said, both devices have a very premium look and feel to it, and it would be a joy to see these actually succeed.

There's no word on pricing yet, but if it actually turns out that these premium Sony phones bear those premium Sony prices once again, it deserves it. I'm more than half sure that these phones, aside from the awesome aesthetics, will perform very well.