The "20 million downloads in just four days" casual game app, Temple Run 2, is now on the Google Play Store. The game, which was released earlier for the iOS, has been already a massive hit, thanks hugely to its predecessor Temple Run.

Keith Shepherd, co-founder of Imangi Studios, said that the game was published at midnight on Thursday (which is today) and will be ready for download at the Google Play Store in a couple of hours. 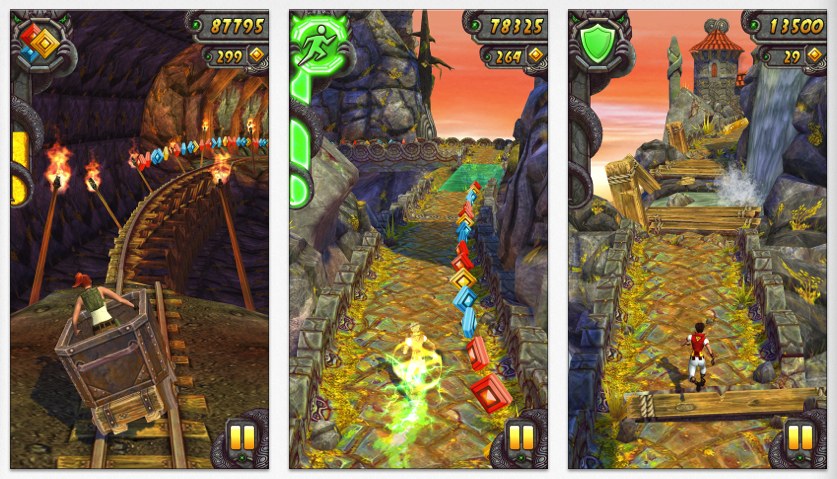 The following is the official download link of Temple Run 2 on Google Play once it goes live. If you want first dibs on download, just copy and save it on your notepad and check the URL every now and then.

I'm feeling the same amount of  excitement as you are right now. Can't wait to get my hands on this game and break personal records again. Anyway, tweet @kshepherd some thanks for his fabulous Temple Run 2 game.