Cloudfone, one of the fastest rising stars in the local mobile scene, has officially launched the Cloudfone Thrill 430x last night at the Privé Club in Bonifacio Global City.

The Cloudfone Thrill 430x is a 4.3-inch qHD IPS Android 4.0 device that sports a mind-numbing 4160mAh battery, which the company says would last an ordinary person 6 days of use, provided it's just for calls and text. It's inarguably the longest-lasting mobile device locally, and the company has the proof to back it up. It's now out on the market for P7,777. 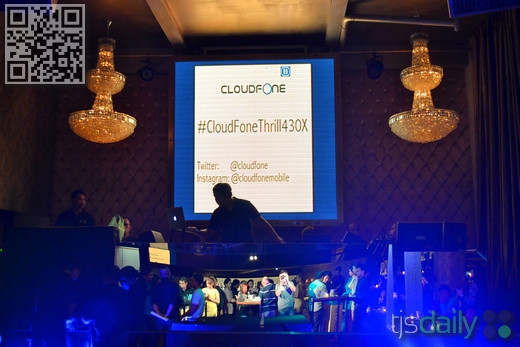 Cloudfone also unveiled its newest Android device, the successor of the 430g, the Cloudfone Thrill 430d. While its specifications and pricing are still unknown, its display and build quality looks great. 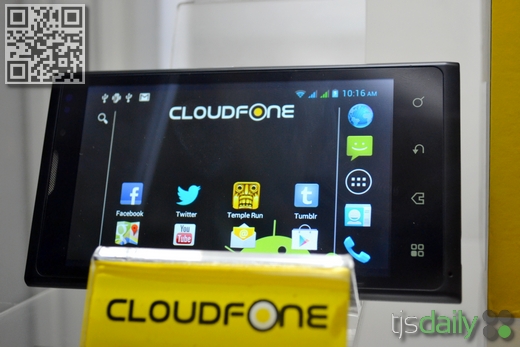 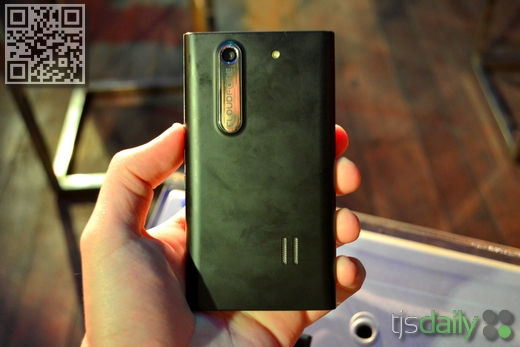 We're estimating that the  Cloudfone 430d at this point sports a 1GHz dual-core processor and a bigger internal storage than its predecessor.

Also present in the official launching were Cloudfone's tablets the Cloudpads, such as the new Cloudpad 700d pictured below. 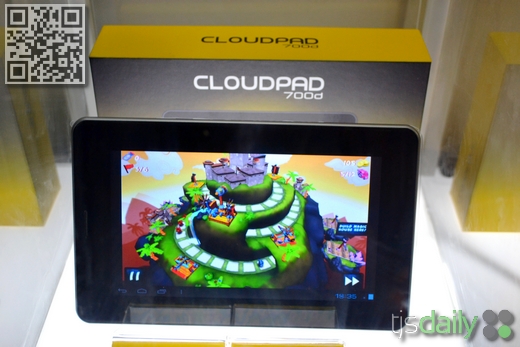 Eric Yu, president of the Cloudfone brand, says "as a mobile phone brand that prides itself on innovation, product development, brand building, operational efficientcy, and excellence, we at Cloudfone see all of these embodied in th Thrill 430x", which, if I may add, is more or less true.

We'll try to secure Cloudfone review units for you readers so bookmark this website and stay tuned.