The Sony PlayStation 4 has officially been revealed, ending months of speculation with regards to its name and specifications. Dubbed as "a platform by game creators, for game creators", the possibly final installment of the PlayStation series is said to be geared towards taking over traditional household entertainment, making it the new media hub to have.

The announcement of the console itself lasted for 2 hours in New York City, with Sony doing demonstration after demonstration of the PS4's and its partner developers' games. Meanwhile, the PS4's new controller, aptly named the Dualshock 4, features a Vita-esque touchpad at the front, a headphone jack, a lightbar (PlayStation Eye) to imitate PlayStation Move gestures, an enhanced rumble, and a social sharing button. 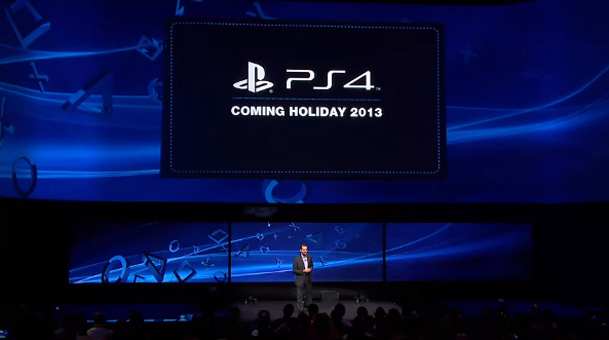 The PlayStation Vita on the other hand, would have a major role with PS4 gaming: Remote Play. In theory, the Remote Play feature would allow a player to pause a game in PS4, transfer it to the PS Vita, then continue exactly where they were in the game.

Related: Here's our review of the PlayStation Vita

Major games that were announced so far include the following:

The PlayStation 4 reportedly would not be able to play PS3 games (no backwards compatibility).

Sadly, only the games and the controller were given emphasis in this unveiling. The actual PlayStation 4 console itself wasn't shown. The community is now expecting the PS4 to show up at E3 2013. No pricing and formal release date has been announced yet.

Sony will also release PlayStation 4 apps for iOS and Android. 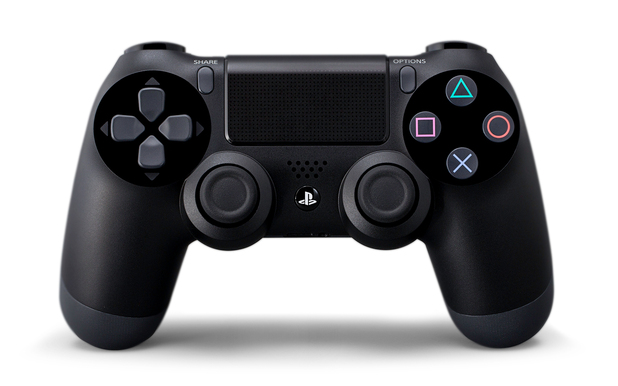