The Samsung Galaxy Note 8.0 sports a fairly mid-range specs set: an 8-inch display at 1280x800, a 1.6GHz quad-core Samsung Exynos processor, 2 gigs of RAM, 16/32GB storage capacities, and a 5-megapixel main camera. It's also one of the world's largest communications devices; you can make and receive calls on it, provided you have the international 3G version as long as you can hold it to your ears (seriously, with its size...) 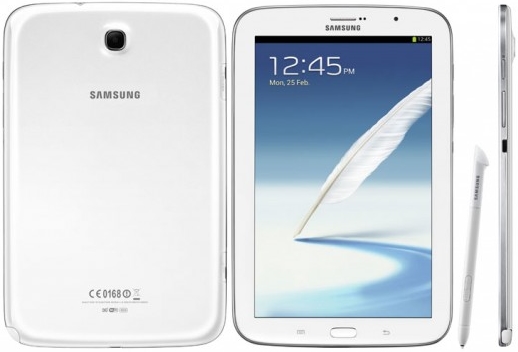 Other features include improved S-Pen functionality, a TV Discovery app, an IR blaster, and an optimized display contrast that will make it easier to view ebooks and the like.

In the end, the Samsung Galaxy Note 8.0 is what it is: It's not revolutionary, it's uninspired, and Samsung produced it not because the market calls for it: the Korean giant produced it because it can, at least that's what I think. But hey, if you prefer a tablet that can call and has a stylus, this is a good choice.