Sony has started pushing the Android 4.1.2 Jelly Bean update to Sony Xperia T devices. The update comes just after a week of its alpha release.

The update brings the usual JB features, such as Google Now and Project Butter, plus some of Sony's own tweaks. It's currently only being pushed on the Netherlands (why here rather than Asia or the US puzzles me) but should be available in other territories shortly.

Users and pundits are expecting this 4.1.2 JB update to roll out on more Sony Xperia devices, but there's no official statement from the company yet. 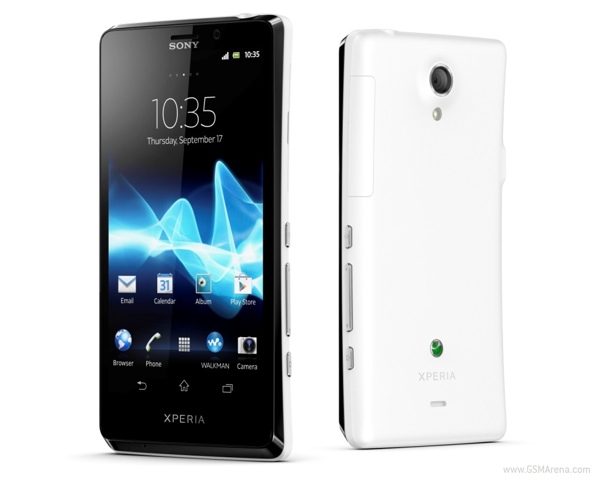