Ubuntu for Tablets Announced, Dev Preview to be Released

Canonical recently announced their Ubuntu for Tablets OS, a Linux derivative that aims to blur the line between PCs, tablets, and smartphones. The operating system features multiple multitasking options, smart gestures, and a heavy integration with major social channnels.

The OS will support multiple users, with a new "guest" option designer for quick borrows without messing with owner settings. Video demo of the Ubuntu for Tablets OS below. 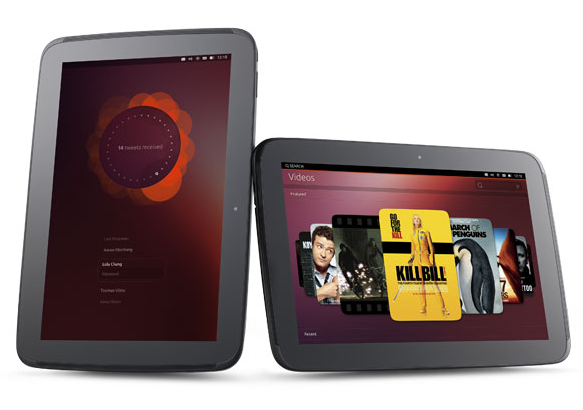 Ubuntu will release a developer preview of the Ubuntu Mobile OS this coming February 21st (USA) for people to play with. It will be compatible with the Nexus 7, the Nexus 10, the Nexus 4, and the Galaxy Nexus.

The Ubuntu OS is quickly realizing the blurring of lines between devices. If everything goes as planned, devices running on the Ubuntu OS would experience seamless sharing and integration.