Vertu, the luxurious phone brand that caters only to the rich and famous, recently unveiled the Ti, the company's first Android device after parting ways with Nokia. The device reeks of luxury all around, and is purported to be all handmade by the company's craftsmen in England (except the display probably).

The Vertu Ti, while on a different league than super phones, is still considerably powerful: It sports a 1.7 GHz dual-core processor, 1GB of RAM, 64GB of internal storage, an 8-megapixel rear camera, a 1.3-megapixl front camera, and has Android 4.0 ICS as the OS with a custom overlay. Another interesting point is the Ti's 3.7-inch sapphire crystal display, which Vertu says is virtually scratch proof, and the largest sapphire display they've made yet. The body meanwhile is made of Grade 5 Titanium (whatever that means) and the speakers are produced in collaboration with Bang & Olufsen. 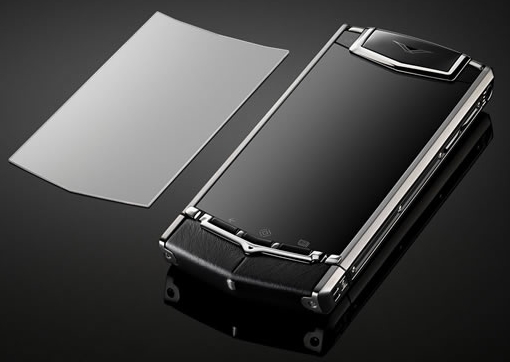 If you win P50 million at the lottery, would you buy this?