Easter has just concluded and almost everyone would be dragging their butts off the long weekend, fortunately we're here to make people a tad more happier.

We'll be giving away a total of three DTC phones each week starting April 13, 2013, the grand prize being the DTC GT5 Astroid Plus. To win, simply follow us on Twitter and like us on Facebook on the widget below. It's that easy! 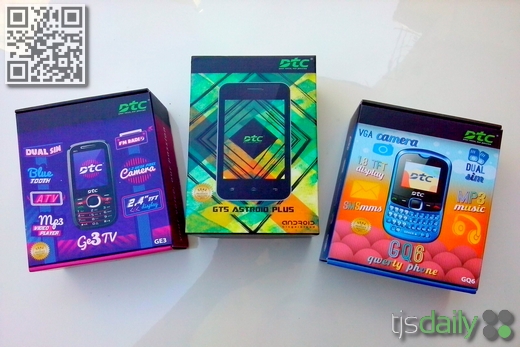