South Korean manufacturing giant LG recently unveiled the LG Optimus G, one of the company's latest quad-core devices, at the Peninsula Manila Hotel in Makati. The device is said to offer a "powerful performance, an elegant design, and innovative user experience for the Philippine market."

The LG Optimus G —predecessor of the LG Optimus G Pro—is the culmination of the partnership between LG Mobile and Qualcomm Technologies. It's the first LTE Android device to sport the Snapdragon S4 Pro (APQ8064), making user experience smooth and seamless. 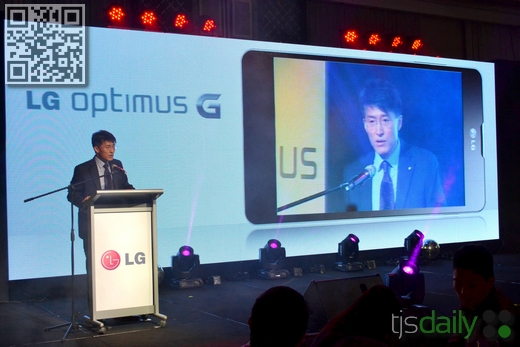 The LG Optimus G features a 4.7-inch True HD IPS+ Zerogap display, a quad-core Krait CPU, a 13-megapixel camera chock-full of filters and options, and a fantastic LG Optimus UI. It also comes equipped with the same crystalline-like back as the LG Nexus 4.

Features that I personally found useful on the LG Optimus G are the: 1) fade transition options that willl allow you to enjoy two screens at the same time; 2) dual-windows, similar to the split-screen feature of the Samsung Galaxy Note II, and; 3) a very intuitive camera which lets you capture images on a per second movement. 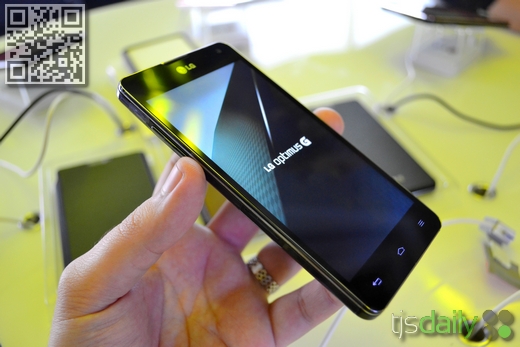 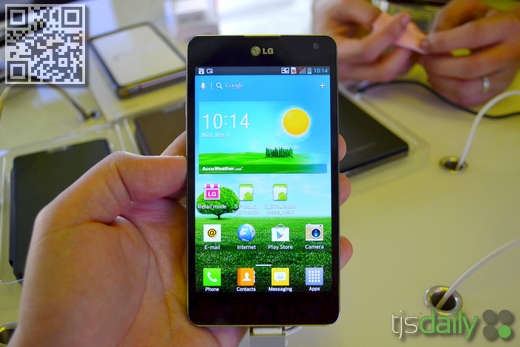 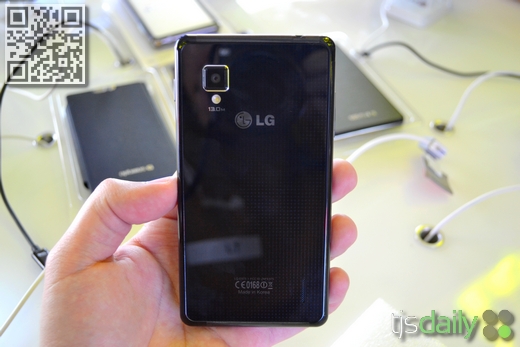 The LG Optimus G will be available in LG Mobile Concept Stores and official dealers nationwide by March 2013. The official carrier of the device meanwhile is reportedly Smart Communications. To learn more about the device, proceed to facebook.com/lgoptimusph.