PPSSPP is an Actually Working PSP Emulator on Android

With the great rise of computing power on mobile devices, it's almost a given that it can pretty much handle everything (no Crysis 3 here yet). That's why I was just half-surprised when I found an actually working PSP emulator on Android, aptly called PPSSPP. And to think that everyone was playing this handheld 2 years ago.

PPSSPP is far from perfection—it lags, freezes, restarts, and everything you can say about a new emulator—but it's working and it's developing fast. That's a good sign above anything else. I even played the first DJ Max with it. And although it lagged heavily as I've mentioned, the prospect of reliving my glorious PSP days in my mobile excites me to no end. 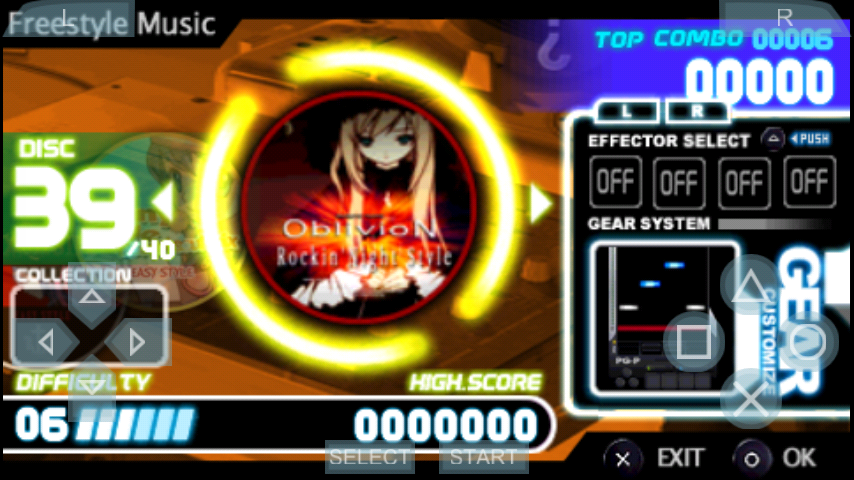 But how would you play PSP games on your Android if there's no UMD slot or PSN account to download it from? Let's juts say that if you can google it, you're already halfway there. However, we DO NOT condone to piracy. 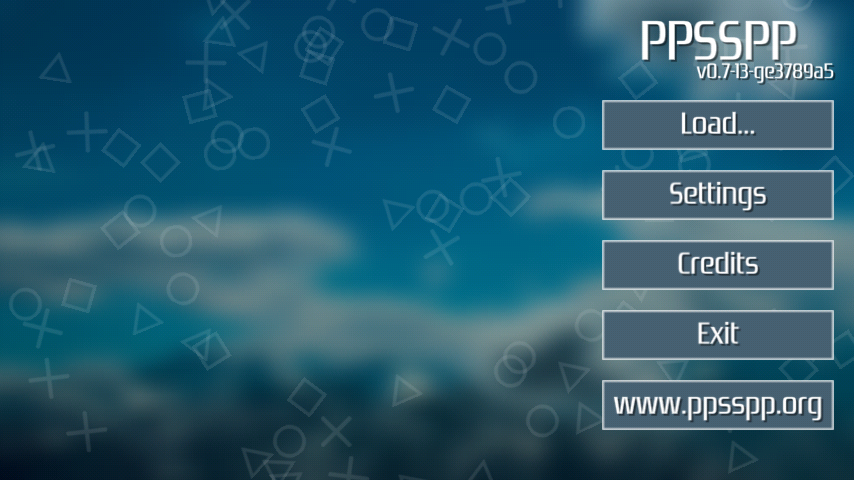 These are the confirmed devices that can run the PPSSPP app. I'm using a Cherry Mobile Skyfire, and it works great. I think as long as you're using a dual-core device (the developer's website claims even single core devices can run it), you're off fine. 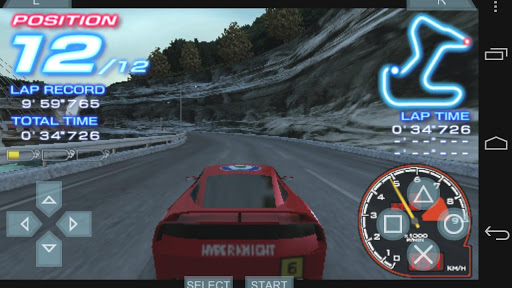 These are the games players have reported working on the app. You can try other PSP games, and if it would load, kindly update on the comments box below.
Personally I'm expecting a lot of great things from this app. Hopefully the developer woud not tire out from developing fast.

PPSSPP's website is at http://www.ppsspp.org. It's free to download at the Google Play Store, although there's also a paid version.