Home » news » Twitter for Android Gets Updated, Is Now Holo-themed

Twitter for Android just got a refreshing update today, and boy is it wonderful. And for something that people have been turning away from, this could just attract them all back.

The application, first and most noticeably, has been redesigned to reflect the overall Android experience: wider panes, simpler colors, and simpler navigation (you can now swipe between panes!). The devs at Twitter also pulled a search-while-you-type feature, something that we've seen only on browsers. 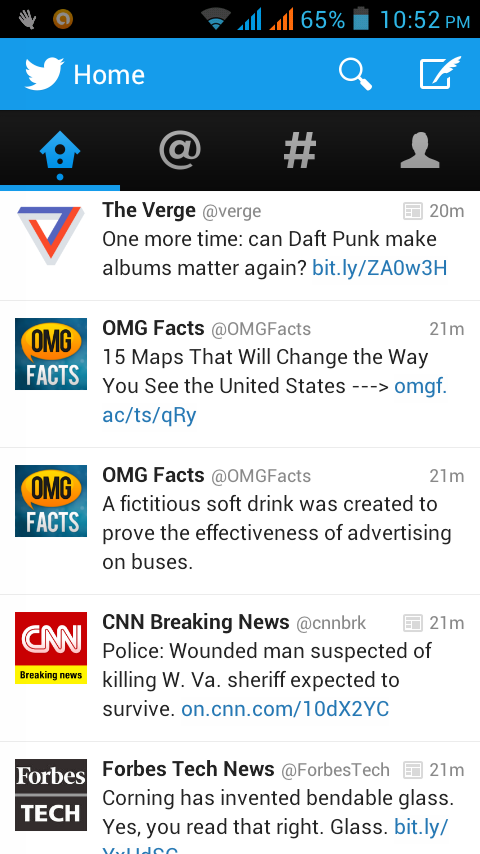 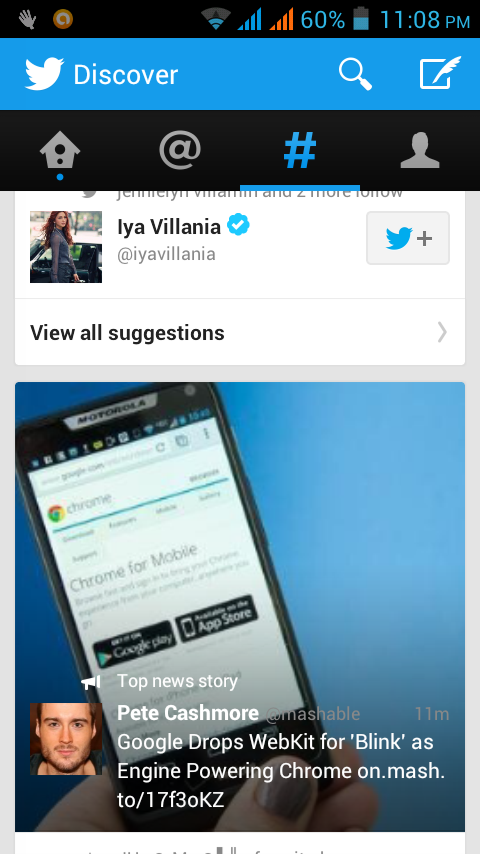 Aside from the major Twitter for Android update, Twitter for iPhone, the mobile.twitter.com channel, and the main Twitter network itself also received some love. They now show more information-rich tweets which can contain photo galleries, apps, and product listings.

Sadly, the major facelift on Android seemed to have brought problems with it: the app seems sluggish on my dual-core, and photo and interface load times seemed to have degraded significantly (the Me section is very difficult to load). Aside from that, I don't see anything else. 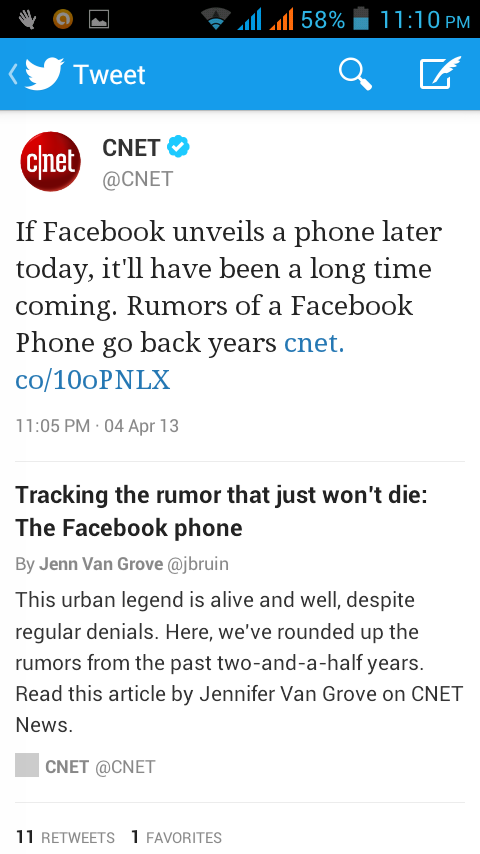 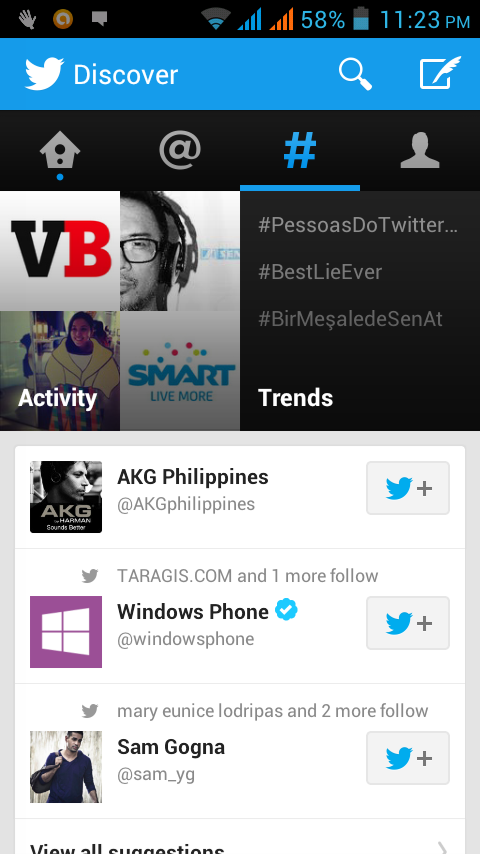 Bravo to Twitter for doing something right (it's not that they don't do things right, it's just that iOS isn't Android). I love the client more now. Hopefully they'll roll out quick fixes on the stuff I pointed out. You, how do you find it?