Taiwanese electronics giant ASUS recently announced their newest additions to the Android tablet market, the ASUS MeMO Pad HD 7 and the MeMO Pad FHD 10 at Computex 2013. These products come hot off the heels of their more successful products the PadFone and the FonePad. 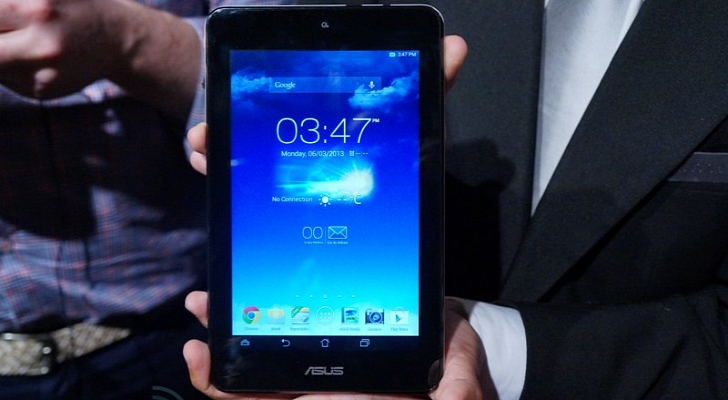 The ASUS MeMO Pad HD 7 has an announced price of $149 for the 16GB variant, which more or less translates to P5,960. According to the company, it will be available starting July 2013. There is no word yet on which countries the MeMO Pad HD 7 will land.

Tablets that are sold locally with the same or lesser specs fetch prices ranging from P4,000 to as high as P7,000. If these ASUS tablets are going to be sold here at or near the MSRP, then there's going to be some real competition.