Globe to Exclusively Carry HTC One, Starts at P1,699

Globe Telecom, the country's second-largest mobile provider, recently announced that it will be the exclusive carrier of the highly-acclaimed HTC One. The telco will be offering the device under its new MySuperPlan.

Boasting a 4.7-inch Full HD Super LCD3 display and a quad-core 1.7GHz APQ8064T Snapdragon 600 processor, the HTC One is marketed as one of the world's best smartphones today. Other impressive specs include an aluminum unibody, 2GB of RAM, the HTC UltraPixel Camera, the HTC BoomSound, and a very intuitive UI. 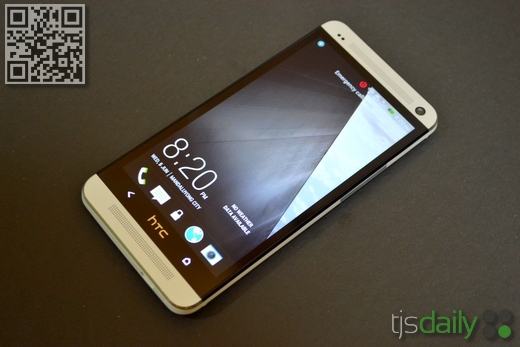 The HTC One is available for as low as P1,699 spread over a 24-month contract period. This plan comes with unlimited LTE surfing and free calls and texts. Postpaid subscribers can also avail of Globe's No Billshock Policy and a 7-day phone replacement warranty.

The HTC One is available in Stealth Black and Glacial White online via http://www.globe.com.ph/htc-one, through telephone at 730-1010, and at participating Globe stores nationwide.

Stay tuned for our Globe HTC One review.