Sony Officially Unveils PlayStation 4 at E3, Will Sell for $399

Sony America officially unveiled the PlayStation 4 and its features at the Electronic Entertainment Expo 2013 (E3) yesterday. If you'll recall, the last time the Japanese electronics giant spoke of the PS4 only its "innovative" DualShock 4 controller was unveiled. 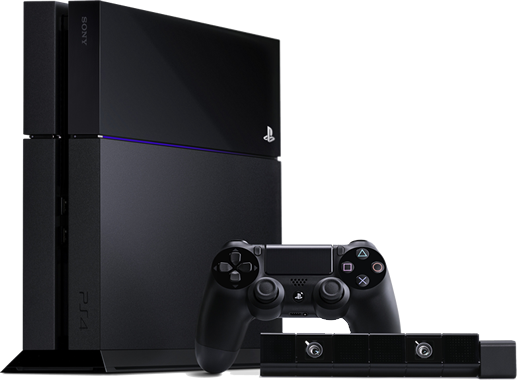 Moving away from the Cell architecture, The PlayStation 4 will sport an 8-core AMD x86-64 CPU, an AMD Radeon GPU a user-upgradable 500GB hard drive, an 8GB RAM, will support Blu-Ray and DVD, and is region-free. The console will also have high integration with the PS Vita, as developers are required to develop PS Vita support on most, if not all, PS4 games (see: Remote Play).

Considered as a highlight by many during the company's unveiling at E3, the PlayStation 4 was revealed to support—as compared to Microsoft's (MSFT) Xbox One—used game trading, game sharing and disc ownership. Sony America CEO, Jack Tretton, received thunderous applause while presenting these pro-gamer strategies. 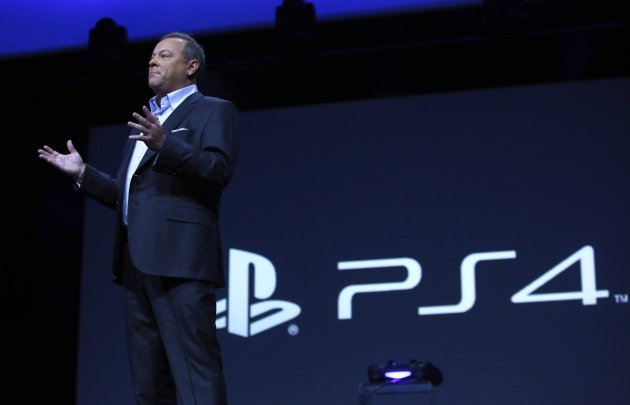 The Sony PlayStation 4 will be out by the end of this year, and is now up for preorder with an MSRP of $399. In comparison, the Xbox One sells for $499. The company credits the low price and the feature-rich environment to the mistakes they apparently made with the console's predecessor, the PS3.

Editor's note: Since the PS4 is region-free, you can preorder at Amazon right now without thinking about region-specific problems. Plus, it's definitely going to be cheaper, as we expect that the console will hit the P35,000 mark once it reaches Philippine shores ($399 + shipping and handling fees x P42 = P20,000+/-).